Sebi has barred Amadhi Investments for 10 years from the capital markets. 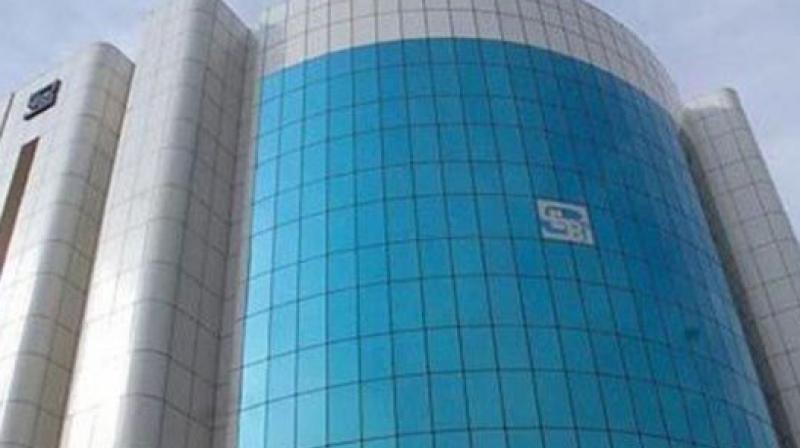 Securities and Exchange Board of India

New Delhi: Sebi has barred Amadhi Investments for 10 years from the capital markets and directed it to disgorge about Rs 78 lakh for indulging in fraudulent and manipulative activities in the IPOs of three companies.

The Securities and Exchange Board of India (Sebi) found that Amadhi Investments financed Sugandh Estates and Investments in the IPOs of IDFC, Sasken and FCS Software Solutions with the purpose of cornering shares reserved for retail investors. These companies came out with their initial public offers (IPOs) between 2003 and 2005.

"...noticee (Amadhi Investments) had most certainly indulged in fraudulent and manipulative activities and employed deceptive devices to corner the shares reserved for retail individual investors in the IPOs of IDFC, Sasken and FCS.

"I therefore, conclude that the noticee has violated the provisions of PFUTP (prohibition of fraudulent and unfair trade practices) Regulations," Sebi Whole Time Member S Raman said in an order dated March 24.

The regulator said that Amadhi Investments made illegal profits to the tune of Rs 77.77 lakh by selling the shares of FCS and Sasken cornered in the IPOs. However, it did not make any profit from disposal of the IDFC shares which it transferred to one Jitendra Lalwani at issue price.

Sebi has barred Amadhi Investments "from buying, selling dealing in securities in any manner whatsoever or accessing the securities market, directly or indirectly, for a period of 10 years".

It has been directed to disgorge the unlawful profit of Rs 77.77 lakh with simple interest at the rate of 10 per cent per annum from September 2005 -- the date of listing of IPOs of FCS and Sasken -- till the date of payment.

In case the amount is not disgorged within 45 days, Sebi said that Amadhi Investments will be restrained from the securities markets for a further period of 5 years without prejudice to the regulator's right to recover the amount with interest.

Earlier, Sebi, through an interim order in April 2006, had barred Amadhi Investments from the capital markets till further directions. Further, the regulator confirmed the ban through an order passed in December, 2008.