India in better position to deal with oil shock

Rupee’s free fall may lead to inclusion in fragile 5: Ind-Ra 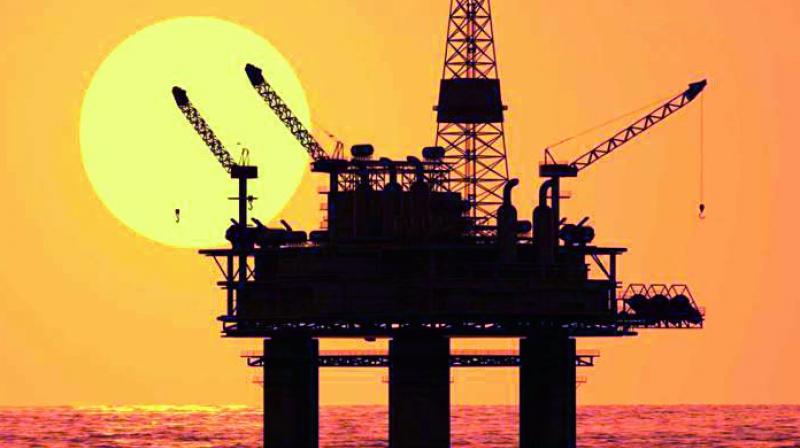 Ind-Ra said that the pace of capital inflows and foreign currency assets has a strong impact on the value of the rupee.

New Delhi: Indian economy is in better shape to deal with jitters arising from rise crude oil prices and fall in rupee than in 2013, said India Ratings and Research (Ind-Ra) on Monday.

“While the Indian economy was recovering from the twin shocks of demonetisation and the GST roll-out, a combination of an elevated crude oil price and a weak Indian rupee has given rise to jitters in the Indian economy. However, the agency believes that the Indian economy is in a much better shape than it was in 2013, when taper tantrums triggered by the US Fed’s decision to wind down its bond-buying programme led to a sudden, sharp depreciation of the Indian rupee,” the report said.

A free fall of the rupee also resulted in India’s inclusion in the club of fragile 5, along with Brazil, Turkey, South Africa and Indonesia.

“However, India’s current macroeconomic environment is far more robust than it was in 2013. While GDP growth and foreign currency assets are higher, current account deficit, retail inflation, interest rate and fiscal deficit are lower,” it said.

India Ratings said it expects crude prices to average around $75 per barrel and  the Indian rupee to average 67 per dollar in FY19.

“Ind-Ra expects the average value of the currency to depreciate 4 per cent to `67 against US dollar in FY19 (FY18: Rs 64.45/US dollar) owing to global factors such as lower capital inflows to emerging markets, a likely slippage on the fiscal consolidation roadmap and a higher current account deficit due to high crude oil prices,” Ind-Ra said.

Ind-Ra said that the pace of capital inflows and foreign currency assets has a strong impact on the value of the rupee. During the last episode of the rupee depreciation, India had mobilised NRI deposits to provide support to the currency.

“In light of deterioration in the current account, higher inflation and interest rate, it is highly unlikely for the GDP growth to remain unaffected,” it said.

The agency said that its  base case assumption of Brent crude oil price for FY19  along with the rupee averaging Rs 67 per dollar, will widen the current account deficit to 2.6 per cent of GDP in FY19, the highest level in the last six years.