This will benefit small businesses since they don't have to deal with pressures of cash flow during transition to GST system. 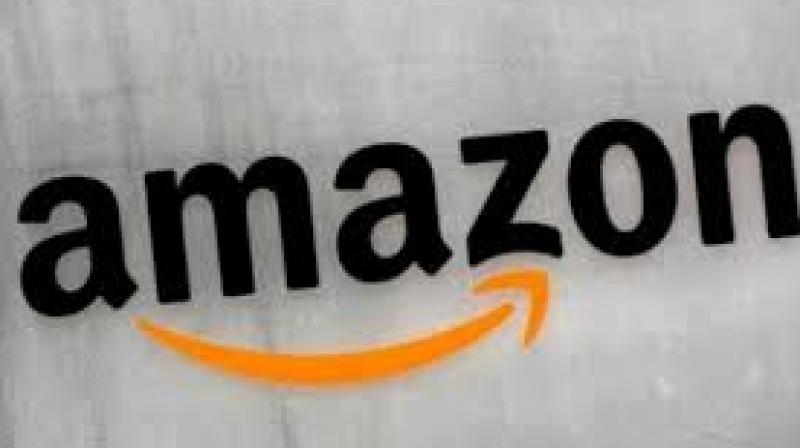 E-commerce players like Flipkart, Amazon and Snapdeal were to deduct 1 per cent TCS (tax collected at source) while making payments to suppliers under the GST that rolls out from July 1. "This will benefit small businesses since they don't have to deal with pressures of cash flow at a time when they are transitioning into a new tax regime," Amazon.in said in a statement.

Flipkart did not comment on the development. The finance ministry said it has decided to postpone provision relating to TDS (Section 51) and TCS (Section 52) of the CGST/State GST Act 2017 based on the feedback received from trade and industry. This was being done with the objective of ensuring smooth roll out of the GST.

Also, small businesses with turnover less than Rs 20 lakh will also not be required to register themselves under the GST for selling goods or services through e-commerce portals.

In February, online retail heavyweights had come together to voice concern over TCS. They had claimed that if TCS was implemented, it would result in a capital lock-down of about Rs 400 crore per annum and discourage merchants from selling online.