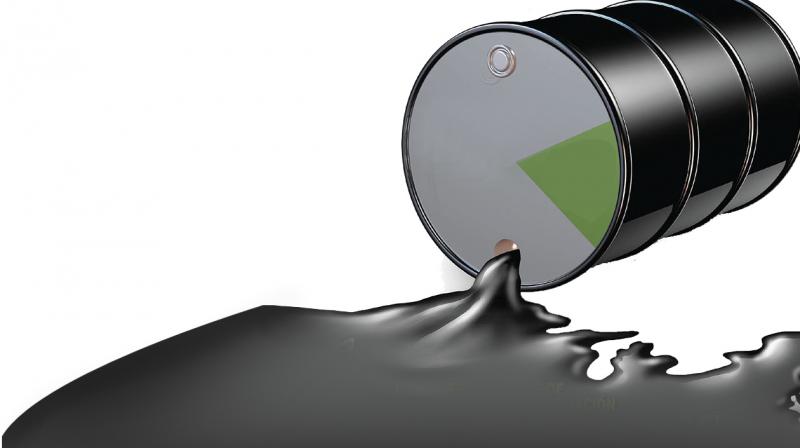 Oil imports rise by 165 per cent and account for 56 per cent of the increase in imports.

India, Asia's second biggest energy consumer since 2008, had in 2015 overtaken Japan as the world's third largest oil consuming country behind US and China.

"We project that India's energy consumption grows the fastest among all major economies by 2035. As a result, the country remains import dependent despite increases in production," it said.

While energy consumption will grow by 4.2 per cent per annum -- faster than all major economies in the world -- India's consumption growth of fossil fuels would be the largest in the world. India, it said, will overtake China as the largest growth market for energy in volume terms by 2030.

Oil consumption will rise beom 4.1 million barrels per day in 2015 to 9.2 million bpd in 2035. Natural gas consumption would jump from 4.9 billion cubic feet per day to 12.8 bcfd while coal consumption is project to more than double to 833 million tons.

India's energy demand growth at "129 per cent is more than double the non-OECD average of 52 per cent and also outpaces each of the BRIC countries as China (47 per cent), Brazil (41 per cent), and Russia (2 per cent), all expand slower," BP said.

Its share of global energy demand increases to 9 per cent by 2035, accounting for the second largest share among the BRIC countries with China at 26 per cent, Russia at 4 per cent and Brazil at 2 per cent.

Energy production as a share of consumption declines marginally from 58 per cent today to 56 per cent by 2035 as imports rise by 138 per cent.

Coal remains the dominant fuel produced in India with a 65 per cent share of total production in 2035. Renewables overtakes oil as the second largest, increasing from 4 per cent to 14 per cent in 2035 as oil drops from 10 per cent today to 3 per cent by 2035.

"Oil imports rise by 165 per cent and account for 56 per cent of the increase in imports, followed by increasing imports of gas (173 per cent) and coal (105 per cent)," it said.