MSME Minister Nitin Gadkari said that it will generate a turnover of Rs 10 lakh crore in two years of its launch. 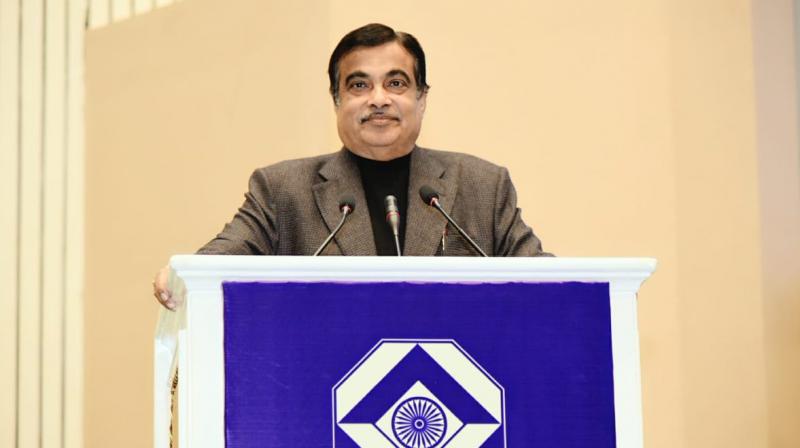 MSME portal would provide a good opportunity to the MSME sector which contributes significantly in job generation and promoting growth of the country, said Gadkari. (Photo: File)

New Delhi: The government has decided to launch within a month a portal on the lines of Alibaba in China and Amazon in the US for selling products manufactured by small industries, Micro Small and Medium Enterprises (MSME) Minister Nitin Gadkari said in the Lok Sabha on Thursday.

He expressed confidence that it will generate a turnover of Rs 10 lakh crore in the next two years of its launch.

It will provide a good opportunity to the MSME sector which contributes significantly in job generation and promoting growth of the country, Gadkari said in the Lok Sabha during Question Hour.

Like what Alibaba has done to China's growth and Amazon in the US, India has also decided to have a portal dedicated to the MSME sector, he said.

"We have also decided to launch a portal for promotion of MSME...we have also talked to GeM (Government e-Market place) and I have also discussed with Piyush Goyal (Commerce and Industry Minister). We are launching a new portal for MSME. It will be launched in a month," he said.

The minister further said that banks have sanctioned 36,000 loans under the 'psbloansin59minutes' portal.

Initially it was taking time, he said, adding "it is our endeavour to reduce the time taken for disbursement".

With regard to loans given to Micro, Small & Medium Enterprises (MSME), Gadkari said bank credit to the sector has increased from Rs 10.70 lakh crore at the end of March 2017 to Rs 14.97 lakh crore in March 2019.

He said the government has taken several steps to promote MSME sector including 2 per cent interest subvention provided they have Udyog Aadhaar Number (UAN) and GST registration.

Besides, he said, public procurement policy mandates the central ministries and PSUs to procure at least 25 per cent of annual procurement from MSEs in place of 20 per cent stipulated earlier.

He also said that the government has adopted Cluster Development Approach as a key strategy for enhancing productivity, competitiveness and capacity building of MSEs.