Association has announced a State-wide bandh on May 30 to protest the proposed increase in tax under GST for hotels. 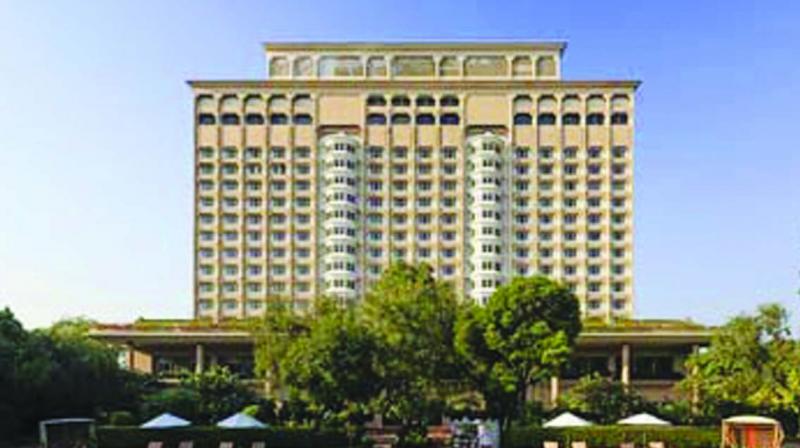 GST panel had proposed minimal taxes for the business turnover of below Rs.20 lakh - five per cent.

Coimbatore: The Hotel Owners Association in Tamil Nadu will again put forward a demand to maintain a 5 per cent slab, instead of proposed maximum of 18 per cent, during GST review meeting to be held on June 3 in Delhi.

The association has announced a State-wide bandh on May 30 to protest the proposed increase in tax under GST for hotels, which it felt was too high.

Despite representation to keep the slab at five per cent across the board, the GST panel had proposed minimal taxes for the business turnover of below Rs.20 lakh - five per cent; for turnover between Rs.20 lakh and Rs. 50 lakh, Non-AC restaurants - 12 per cent and for AC restaurants - 18 per cent (from the existing eight per cent), Coimbatore District Hoteliers Association president D Srinivasan told reporters here today.

Owners have decided to close nearly 1,500 bakeries, 400 restaurants and 300 small eateries in and around Coimbatore in response to the call given by Tamil Nadu Hoteliers Association on May 30, he said.

Stating that Tamil Nadu has a VAT rate of two per cent, which would go up to 10 per cent once GST is implemented, Srinivasan said the common man will be hit hard due to proposed increase in the slab on hotel caterogy. Business to the tune of Rs.four crore to Rs.five crore would be affected due to the bandh in Coimbatore district, he said.

Hoteliers associations in Puducherry and Kerala have extended their support to the bandh, he said adding that the Traders Association, led by Vikramaraja, which is meeting here tomorrow, is expected to lend its support, he said.