Brookfields USD 1.9 billion buyout of RILs East-West Pipeline was the largest deal during the month. 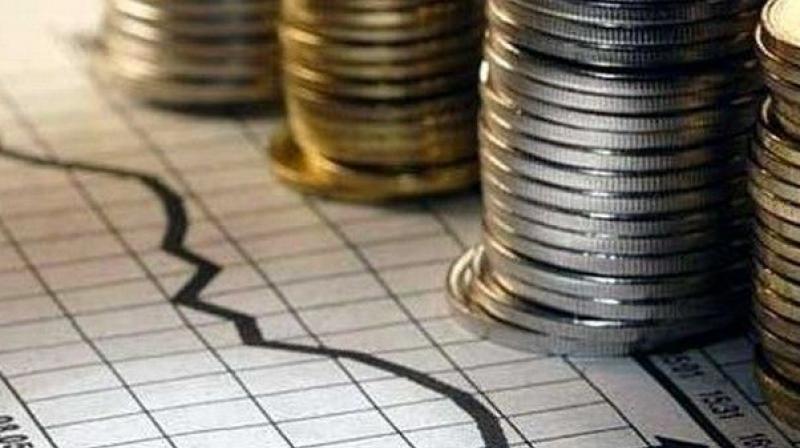 Mumbai: Venture capital, private equity investments doubled in March to USD 7 billion on an annualised boosted by a spurt in large transactions, says a report. Exits during the month were 34 percent lower at USD 465 million involving 13 transactions, a report by consultancy firm EY said Thursday.

March was the best month ever for PE and VC investments, it said, adding the USD 7-billion mark in the month was more than double of USD 3 billion in the previous year and over 30 percent higher than the previous high of USD 5.4 billion clocked in August 2017. Thirteen large deals of USD 100 million-plus adding up to USD 6 billion helped boost the numbers, and Brookfields USD 1.9 billion buyout of RILs East-West Pipeline was the largest deal during the month.

On the back of a busy March, the March quarter has emerged as the best ever quarter for PE/VC investments, with investments worth USD 11.4 billion, up 37 percent over the same period a year ago. The month also recorded highest monthly value and number of buyout deals, aggregating at USD 2.8 billion across seven deals. Private investment in public equity investments rose to USD 1.9 billion, but massivley down from USD 3 billion a year ago.

From a fund raising perspective, the firepower plunged to a low USD 40 million in March from USD 1.1 billion a year ago.