Announcements made by FM are major enablers to support growth: SBI chairman

Bank recapitalisation at one go will provide a big impetus to credit growth. 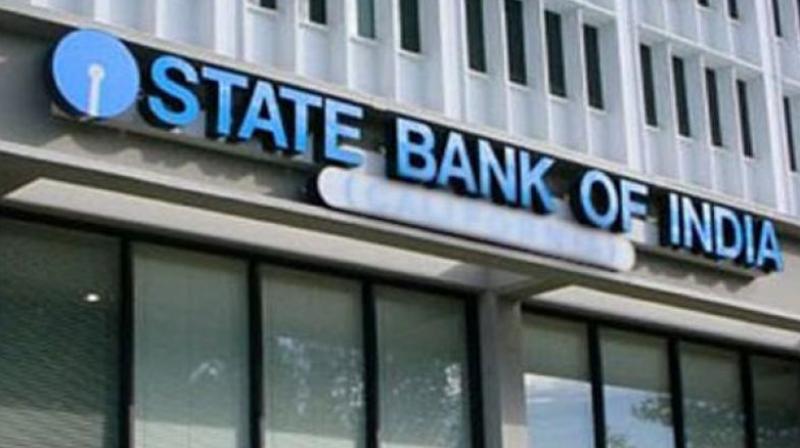 The impact of rollback of enhanced tax surcharge will be about Rs 1,400 crore.

New Delhi: SBI chairman, Rajnish Kumar on Friday said that the announcements made by Union Finance Minister Nirmala Sitharaman will act as major enablers for continuing to support growth.

"The announcements will act as major enablers for continuing to support growth. Bank recapitalisation at one go will provide a big impetus to credit growth. Also, honest decision-making will not be questioned," said SBI chairman, Rajnish Kumar.

"The SBI has already started benchmarking its loans to the repo and now other banks are likely to follow suit. This augurs well for domestic demand. The surcharge removal on FPIs and domestic investors will soothe the markets," Kumar said.

In a bid to boost the economy, capital markets and consumption, Sitharaman today announced a slew of measures including the rollback of a controversial tax surcharge on foreign portfolio investors (FPIs) and equities of domestic investors announced in the Budget last month besides some reliefs for the beleaguered automobile sector.

Amid concerns over the economic slowdown, she also announced during a press conference that the withdrawal of 'angel' tax provision for startups and their investors.

The impact of rollback of enhanced tax surcharge will be about Rs 1,400 crore. The minister also promised a review of enhanced surcharge on high net worth individuals in 2022 when the country celebrates the 75th anniversary of Independence.