Use of government's e-marketplace by central and state departments would also help save taxpayers' money. 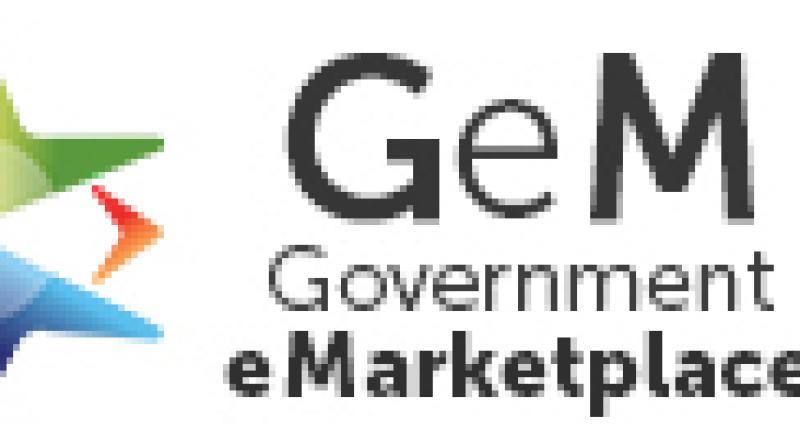 New Delhi: The commerce ministry will work with IT firm Intellect Design Arena Ltd to make Government e-Market (GeM) portal more dynamic and vibrant in the next six months, a senior official on Thursday said.

The portal was launched in August last year for online purchases of goods and services by all the central government ministries and departments.

The online marketplace is so far working on pilot version and in the next six months, it will be scaled up significantly. "In the scaled up version, the portal will have all the best international features such as catalogue management, product categorisation, contract management, data analytics, refund and rejection policy," the ministry official, who did not wish to be named, said.

The official added that the new scaled up version would give more choices to both the buyers and sellers. The scaling up of the GeM portal assumes significance as public procurement of the central and state governments runs into over Rs 2 lakh crore annually.

Use of government's e-marketplace by central and state departments would also help save taxpayers' money.

As many as nine states including Uttar Pradesh and Telangana have signed a memorandum of understanding for smart procurement of goods and services. The pact would also ensure timely payment by state departments to the vendors registered on the portal.

So far 23,316 sellers are registered with the portal to sell 97,935 products. Four services including tax, security and digitisation and scanning are also there on the website.

"Intellect Design Arena will maintain the pilot version and prepare the scaled up version of the online platform," the official added.

Directorate General of Supplies & Disposals (DGS&D), under the ministry, is also trying to engage with central and state public sector units so that they can come on board for enterprise resource planning (ERP).

Intellect Design Arena Ltd had last month informed the BSE that the company has received letter of award from the government e-marketplace for development, maintenance and operation of this platform.