FDI up 23 pc at USD 10 bn during April-May: Sitharaman

Sitharaman informed that India has received USD 182.4 million FDI in food products during April- May period. 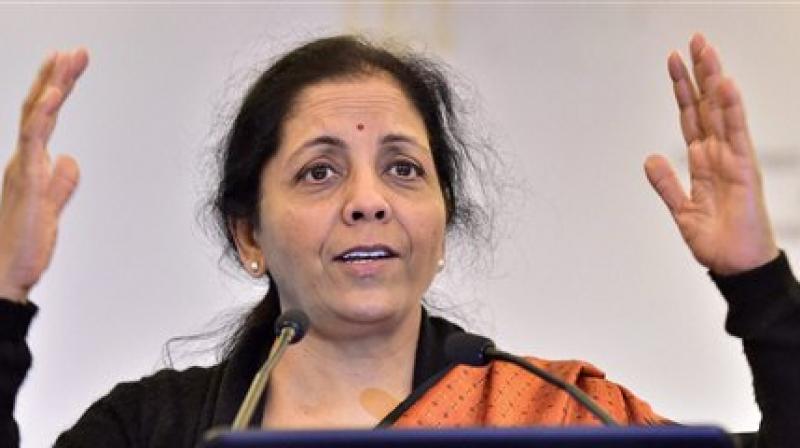 In 2016-17, the foreign fund inflows aggregated at USD 60.08 billion, Commerce and Industry Minister Nirmala Sitharaman said in a written reply to the Lok Sabha. She said that to promote FDI, the government has put in place an investor-friendly policy.

"Except for a small negative list, most sectors are open for 100 per cent FDI under the automatic route," she added.

The minister also said that after abolition of the foreign investment promotion board, the work of monitoring of the compliance of conditions, including the past cases approved by erstwhile FIPB has been assigned to the  concerned administrative ministries.

In a separate reply, Sitharaman informed that India has received USD 182.4 million FDI in food products during April- May period of this fiscal. In food processing industries, foreign players have invested USD 187.9 million during the period.

As per the FDI policy, FDI up to 100 per cent, under the automatic route, is allowed in food processing industries.

Further, 100 per cent FDI under government route for retail trading, including through e-commerce, is permitted in respect of food products manufactured and/or produced in India.