Labour Minister was fielding queries on number of people who were provided employment through employment exchanges. 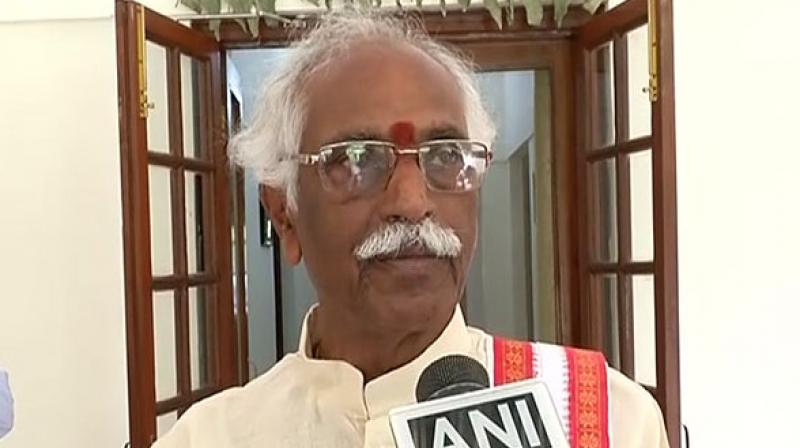 Only a fraction of job-seekers registered with employment exchanges across India are able to secure jobs, said the labour ministry.

New Delhi: Only a fraction of job-seekers registered with employment exchanges across India are able to secure jobs, the labour ministry informed Parliament on Monday.

The minister was fielding queries on the number of people provided employment and those who received call letters through employment exchanges in the last 3-4 years.

To another query, the minister said the labour ministry is implementing the National Career Service (NCS) in mission mode to transform the National Employment Service to provide employment related services.

It will help match job profiles of candidates with employer requirements, in career counselling and vocational guidance, among others.