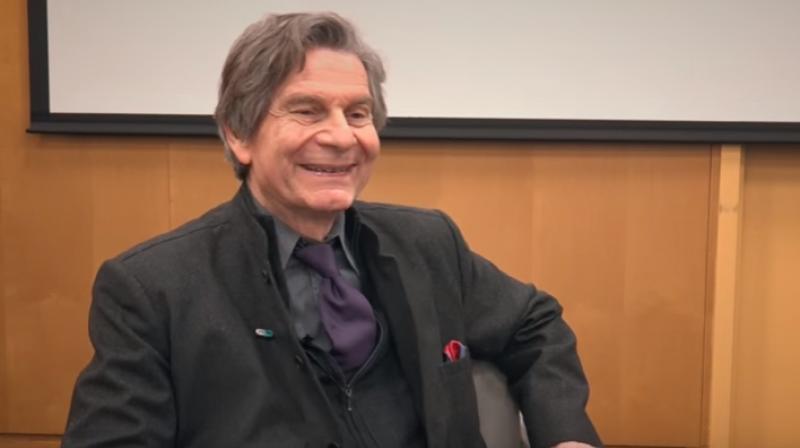 New Delhi: Globally acclaimed French economist Guy Sorman has described demonetisation as a "successful political coup", although it failed to meet the objective of weeding out corruption for which more steps are needed.

"Demonetisation was a successful political coup which was heavily applauded by a majority of the Indian people. The government showed it was serious about corruption," Sorman told PTI in an interview.

"Simultaneously, it has disrupted commercial transaction and slowed down the economy at large. Did it stop corruption? Of course not. "Corruption methods have changed in order to adapt to the new rules of the games," added Sorman, who has authored many books, including 'Economics Does Not Lie: A Defense of the Free Market in a Time of Crisis'.

Post demonetisation, the BJP-led NDA government won a series of elections in local bodies as well as state assemblies, including Uttar Pradesh. The noted economist also pointed out that the government has not acted against the deep cause of corruption – an excess of regulations which gives immense power to the bureaucrats at any level.

Sorman lauded Modi government for understanding that the "best way to promote growth is to let the Indian entrepreneurs, large firms and barefoot capitalists free to imagine and create".

He, however, pointed out that lack of infrastructure, red tape, corruption, local and national bureaucracy do not help. "Also, Modi seems sometimes more interested in making political and symbolic gains than in helping the economy with a predictable course.

"Demonetisation, fiery political speeches, symbolic gestures (who needs giant and costly Shivaji monuments) disrupt the confidence of potential investors, domestic or foreigners. They wonder what will happen next and get cold feet," Sorman said in the e-mailed interview. Talking about India's economic growth, he said the country's growth rate is the highest since Independence and will remain high.