Earlier, it advanced presentation of Budget on Feb 1 that enabled early release of funds for govt needs. 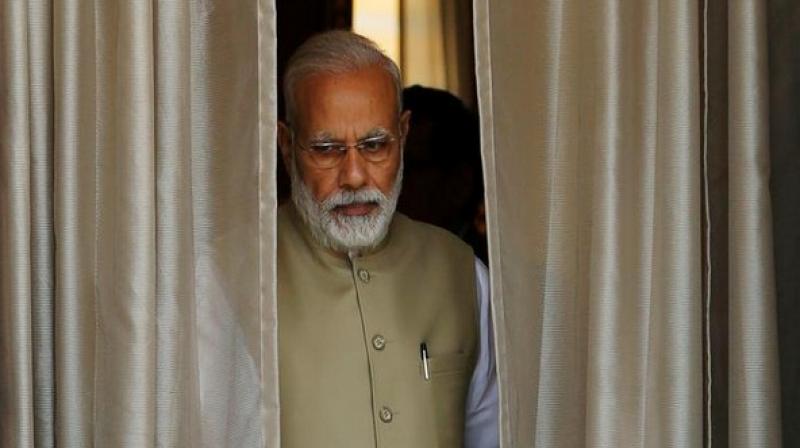 Mumbai: Prime Minister Narendra Modi would be remembered in India's history for effecting many firsts in India's economy. Modi advanced presentation of Budget date from February 28 to February 1 for an early release of funds for government expenditure.

Apart from that, breaking away from tradition of holding a separate rail budget, Modi government scrapped it and clubbed together railway proposals with the general Budget. Earlier, it had scrapped Planning Commission, symbol of a mixed economy.

Now Modi government is working on plans to change financial year set up that presently starts from April 1 and lasts till March 31. On April 23, Modi chaired governing council meeting of India's planning think-tank Niti Aayog that was also attended by vice-chairman Arvind Panagariya.

The Budget which at present is tabled in Parliament on February 1 would have to be advanced to November to enable an on time release of funds for various government needs.

The report adds that an April-March fiscal year was started by British colonialists 150 years ago in 1867 to align India's accounting year with that of Britain's.

The new proposal has found backers in economists many of whom believe that the step is a change to a global practice that would be a good move. “It will align our numbers with rest of the world," firstpost quoted D K Joshi, chief economist at rating agency Crisil, as saying.