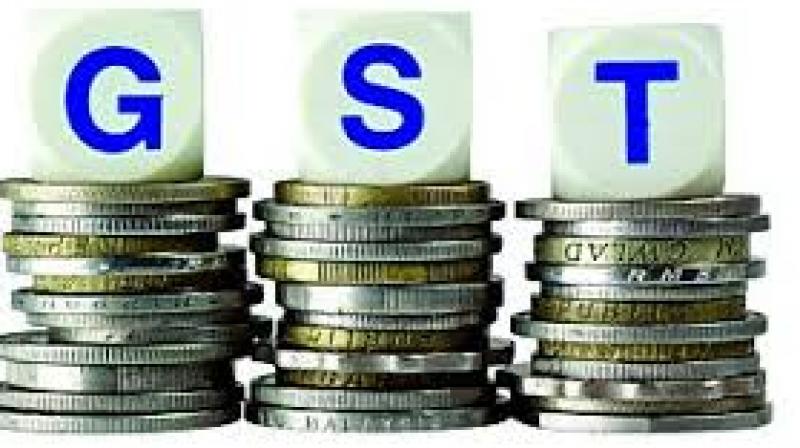 Patna: The Bihar Legislative Assembly today unanimously adopted the Goods and Services Tax (GST) bill along with the Bihar taxation (Amendment) Bill. With ruling JD(U), RJD, Congress and even opposition BJP and its NDA partners in support of GST, the House adopted the related Bills to pave way for roll out of GST through voice vote.

The two bills would be taken up in the state Legislative Council in post-lunch session. The Bihar edition of GST related bills are taken up subsequent to approval to the legislation by Parliament earlier this month.

States are needed to ratify the GST linked legislations, and in view of this a one-day session of Bihar Legislative Assembly and Legislative Council has been called today. Both the Houses were prorogued on March 31 last keeping in view the need for ratification of the GST bills and for this purpose the session was called today.

Kumar has been supporting GST from the beginning. While all the major parties were in favour of GST, JD(U), BJP and Congress tried to score over each other in taking credit in state Legislative Assembly over it.

Commercial Tax minister Bijendra Prasad Yadav praised Nitish Kumar for continuously being in support of GST even when BJP was opposed to it when he was heading a NDA ministry in Bihar with the saffron party.

"A statesman looks for good of next generation while a politician merely looks for next election while taking decision on such issues," Yadav said in praise of Kumar. Taking a swipe at BJP and more particularly Prime Minister Narendra Modi, Yadav said "as a Chief Minister of Gujarat Narendra Modi was opposed to GST but after his elevation to post of PM he came in support of it."

Leader of Opposition Prem Kumar lauded the prime minister for the historic GST legislation which he said would help in checking corruption and pave way for more investment. Congress Legislature Party leader Sadanand Singh said that his party has been in support of GST from the beginning.

"Due to obstacle created by BJP, the GST could not be approved in 2006 during UPA ministry. On account of this the country lost around 12 lakh crore and now it has been cleared," he said.