The new Consumer Protection Bill under which an authority will be set up will have powers to take action. 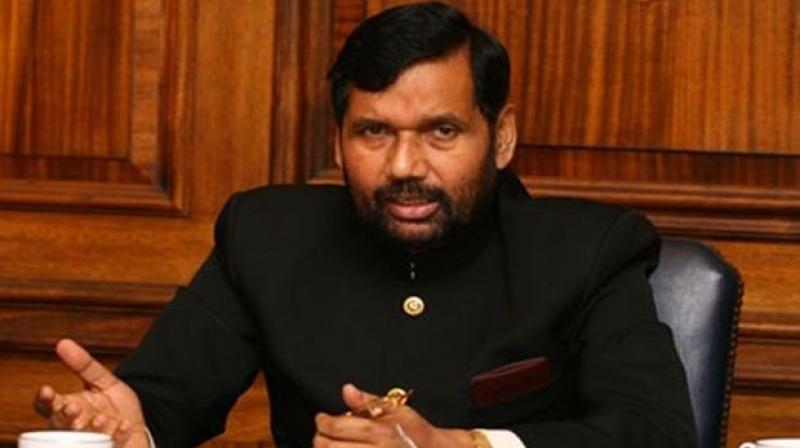 New Delhi: Maintaining that service charge is voluntary, Consumer Affairs Minister Ram Vilas Paswan today said even if a customer pays it willingly, hotels should make public how much of the amount actually reaches to the staff.

Last week, the government had approved new guidelines giving consumers the right to decide whether they wish to pay service charge on hotel or restaurant bills.

At present, it is not known "how much or if at all fully or a part of the service charge" is distributed amongst the hotel staff, he told reporters.

"So, it is necessary that hotel and restaurants owners maintain a record and make it public," he noted.

As per the new guidelines, service charge is not to be incorporated in a hotel and restaurant bill. In fact, the column of service charge should be left blank to customers to fill up before making the final payment.

"Hotels and restaurants should not decide how much service charge is to be paid by the customer and it should be left to the discretion of the customer. If there is mandatory levy of service charge, customers can file a complaint in the Consumer Court," he said elaborating on guidelines.

More awareness among consumers is need of the hour because other businesses offering services like salon are also levying service charge, a senior Consumer Affairs Ministry official said.

Hefty fines and stringent action against violation cannot be taken at present as the current Consumer Protection Law does not empower the ministry to do so.

However, the new Consumer Protection Bill under which an authority will be set up will have powers to take action, Paswan added.