The report ranks 190 nations based on ten parameters, which includes ease of starting a business, construction permits among others. 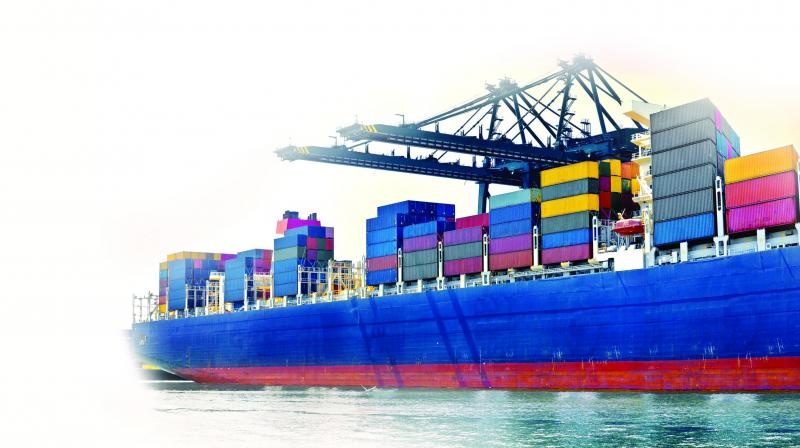 Now with the inclusion of Kolkata and Bengaluru, Indian ranking in the World Bank's report will present a much better picture, the official said. (Photo: Representational Image)

New Delhi: The World Bank will now include Kolkata and Bengaluru, besides Delhi and Mumbai, for preparing ease of doing business report to provide a holistic picture of business environment of the country, an official has said.

"The country of the size of India was not properly represented by just two cities, and now with the inclusion of Kolkata and Bengaluru, Indian ranking in the World Bank's report will present a much better picture," the official said.

The report ranks 190 nations based on ten parameters, which includes ease of starting a business, construction permits, getting electricity, getting credit, paying taxes, trade across borders, enforcing contracts and resolving insolvency.

The official added that the exercise to include these two new cities has already been initiated and would be included in the World Bank's ranking in the years to come.

The annual World Bank's Doing Business 2020 report is expected to be released tomorrow.

According to the official, India's rank is expected to improve further in the report from the current 77th position.

India improved its ranking on the World Bank's 'ease of doing business' report for the second straight year, jumping 23 places to the 77th position on the back of reforms related to insolvency, taxation and other areas.

In the 2019 report, India had improved its rank on six out of the 10 parameters relating to starting and doing business in a country.

New Zealand topped the list of 190 countries in ease of doing business, followed by Singapore, Denmark, and Hong Kong.

The United States is placed eight and China has been ranked 46th. Neighbouring Pakistan is placed at 136.

Ranking helps in improving parameters which are essential to attract both domestic and foreign investors.