GST is believed to be the biggest economic reform since independence. 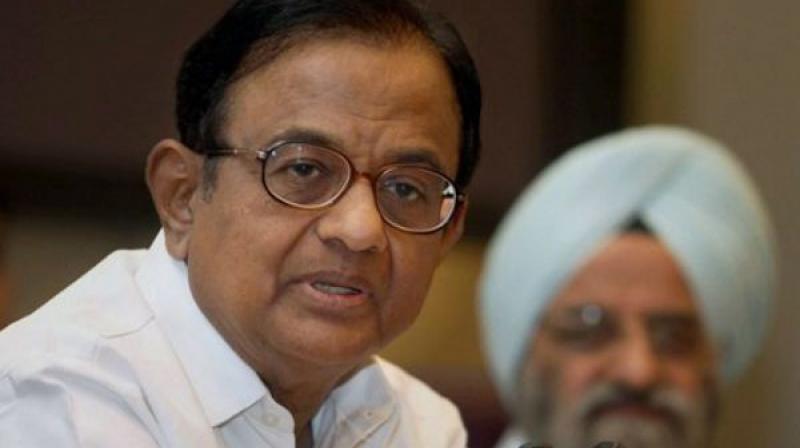 Congress leader P. Chidambaram pointed out that many products have been kept out of the new tax regime.

Pune: Criticising the Centre's formulation of the Goods and Services Tax (GST), former finance minister and Congress leader P. Chidambaram pointed out that many products have been kept out of the new tax regime.

"Petroleum products must be bought under GST. They have kept out petroleum, electricity, alcohol which are peculiar commodities and parts of real estate. Virtually, 40 percent of India's GDP is kept out of GST," said Chidambaram.

Commenting on the loan waiver situation of farmers, he said that the government should understand the plight of our farmers and waive off the loan. "And the budget should give money to the banks."

Earlier this month, Chidambaram had claimed that the Congress will demand for petroleum products, electricity and real estate to be brought under the GST, as well as a reduction in their rates.

The GST is believed to be the biggest economic reform since independence and it has been implemented with the aim of introducing the economy to 'one nation, one tax' structure.