The notebook PC (laptop) category accounted for 61.4 pc of shipment and witnessed a 9.8 pc year-on-year decline. 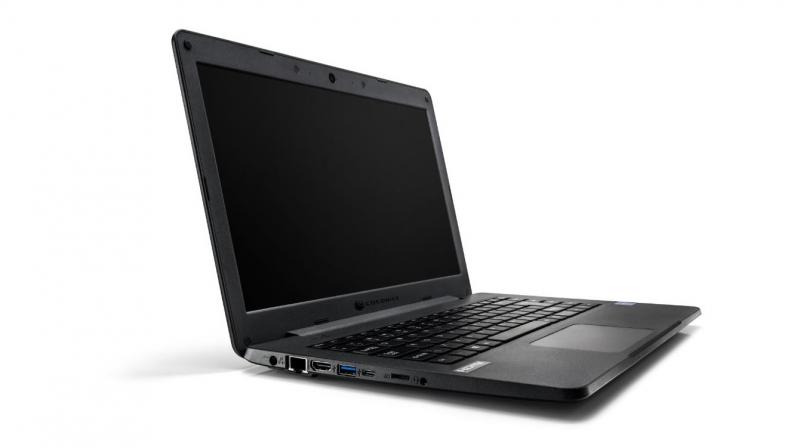 New Delhi: Personal Computer (PC) shipment in India fell by 8.3 per cent in the January-March quarter of 2019 to 2.15 million units, registering a year-on-year decline for the third consecutive quarter, according to research firm International Data Corporation (IDC).

"The announcement of central elections on March 10, 2019 resulted in the model code of conduct coming into immediate effect further resulting in a delay in execution of government projects and impacting the commercial segment," IDC said in a statement.

The notebook PC (laptop) category accounted for 61.4 per cent of the shipment and witnessed a 9.8 per cent year-on-year decline.