Business   Economy  23 May 2017  GST to bring down prices of commodities: Parrikar
Business, Economy

GST to bring down prices of commodities: Parrikar

Almost 73 per cent of the traders in Goa have already complied with GST registration. 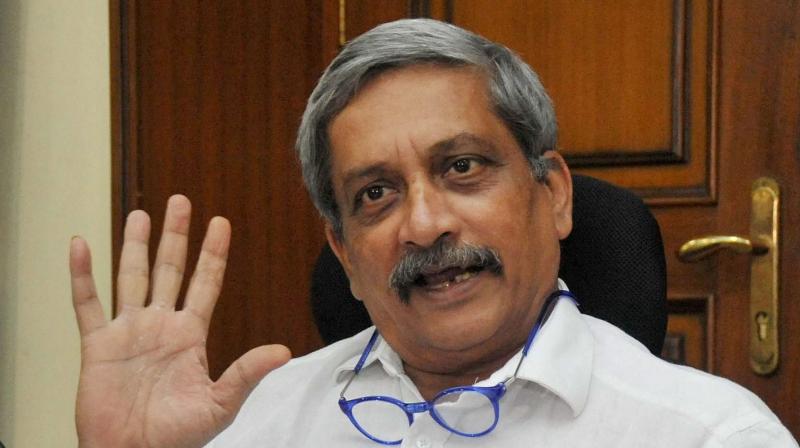 Panaji: Goa Chief Minister Manohar Parrikar today said the goods and services tax (GST) will lead to a drop in prices of commodities.

"The introduction of this new tax regime will bring down prices of commodities," he said.

The CM was addressing the state legislators here at a special meeting convened to explain the landmark tax regime and its impact on various sectors. The Goa Assembly recently passed the state GST Bill which was supported by all parties.

There has been a good response from traders regarding the new tax regime, the chief minister said, adding awareness about GST is being created by government agencies.

"Almost 73 per cent of the traders in Goa have already complied with GST registration. We expect this figure to go up to 75 per cent by the month-end," he said.

Parrikar said he expects that nearly 95 per cent of the traders in the state will register themselves under GST by June 15, which is the cut off date. He said the state government will tie-up with trade bodies to create awareness about the unified tax structure, which will a single nationwide market for all goods and services.

"We intend to set up advisory teams which will have chartered accountants and experts as members. They will visit every taluka and assist people in understanding GST and its implications," he said.

The new tax regime would be implemented strictly, Parrikar said, adding the Commissioner of GST will have right to order raids to ascertain if commercial establishments are adhering to GST norms.

He said GST, once implemented, will put an end to all marketing gimmicks and provide a level playing field to traders in Goa and those from other states.