Entertainment, cable, DTH to be cheaper under GST

Entertainment events or cinematography films in cinema theatres will attract 28 per cent GST. 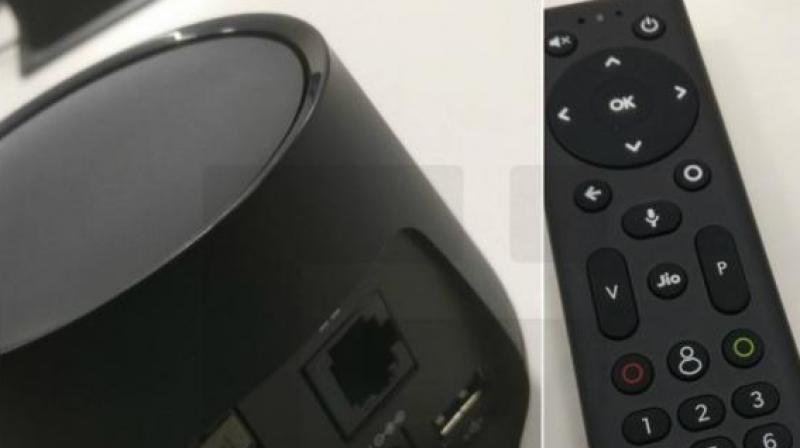 DTH is a direct-to-home service.

New Delhi: Taxation on entertainment, cable and DTH services shall come down under the Goods and Services Tax regime as the 'entertainment tax' levied by states has been subsumed in the GST, the government said today.

The Finance Ministry in a statement said services by way of admission to entertainment events or cinematography films in cinema theatres will attract 28 per cent GST with effect from July 1.

Currently, states impose entertainment tax of up to 100 per cent in respect of exhibition of cinematography films in theatres/cinema halls. Under GST, the entertainment tax has been subsumed, and hence only the taxes levied by a panchayat or municipality on entertainments and amusements will continue.

"Thus, entertainment services shall suffer a lower tax incidence under GST. In addition to the benefit of lower headline rates of GST, the service providers shall be eligible for full input tax credits (ITC) of GST paid in respect of inputs and input services," the ministry said.

The GST Council has finalised 18 per cent tax rate on cable TV and Direct-To-Home (DTH) services. Currently, these services attract an entertainment tax in states in the range of 10-30 per cent over and above the service tax levy of 15 per cent.

With regard to circus, theatre, Indian classical dance including folk dance and drama, the GST rate is 18 per cent ad valorem. Further, the GST Council has approved an exemption up to a consideration for admission of Rs 250 per person.

Thus, while GST is a value added tax, entertainment tax, presently levied by the states is like a turnover tax, it added. The government has estimated that the incidence of taxes on smartphones, medical?devices and cement will come down post GST rollout from July 1.

Last week, the GST Council had finalised the fitment of over 1,200 goods and 500 services in the four tier tax bracket of 5, 12, 18, and 28 per cent under the GST regime. The GST will subsume 16 different taxes, including excise, VAT, service tax and entertainment tax, and will transform India into an unified market for seamless movement of goods.