Prior approval of government mandatory for foreign investments, to prevent the opportunistic takeover of domestic firms 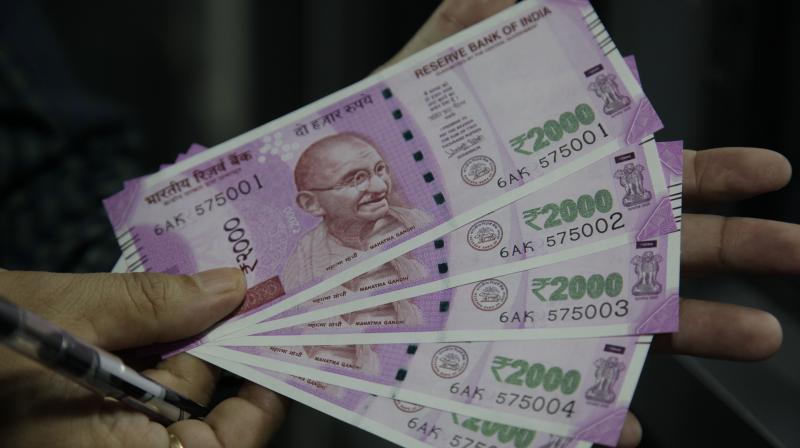 New Delhi: The Finance Ministry on Wednesday notified changes in FDI rules, which made prior approval of the government mandatory for foreign investments from countries that share border with India, to prevent the opportunistic takeover of domestic firms amid COVID-19 pandemic under the FEMA law.

The Department of Economic Affairs, under the ministry, has notified these amendments to the foreign direct investment (FDI) policy under the Foreign Exchange Management Act, 1999 (FEMA).

Change in FDI policy needs to be notified under FEMA for its implementation.

"Provided that an entity of a country, which shares a land border with India or the beneficial owner of an investment into India who is situated in or is a citizen of any such country, shall invest only with the Government approval," it said.

The Department for Promotion of Industry and Internal Trade (DPIIT) on 18 April issued a press note regarding this change in policy, which would impact both direct and indirect FDI from China.

It said that the government has amended the FDI (foreign direct investment) policy to curb "opportunistic takeovers/acquisitions" of Indian companies on account of COVID-19 pandemic.

China has stated that these new norms violate the World Trade Organisation's (WTO) principle of non-discrimination and are against the general trend of free trade.

Indian trade experts have, however, said that India has not violated any norm of the WTO by making these FDI changes as the global body's rules do not cover foreign investments.

Currently, such norms were there for investments coming from Pakistan. A company can invest in India, subject to the FDI policy except in those sectors/activities which are prohibited.

According to the DPIIT data, India received FDI from China worth USD 2.34 billion (Rs 14,846 crore) between April 2000 and December 2019. During the same period, India has attracted Rs 48 lakh from Bangladesh, Rs 18.18 crore from Nepal, Rs 35.78 crore from Myanmar, and Rs 16.42 crore from Afghanistan. There are no investments from Pakistan and Bhutan.