GDP growth rate has accelerated to over 7 pc now, making India the fastest- growing major economy in the world. 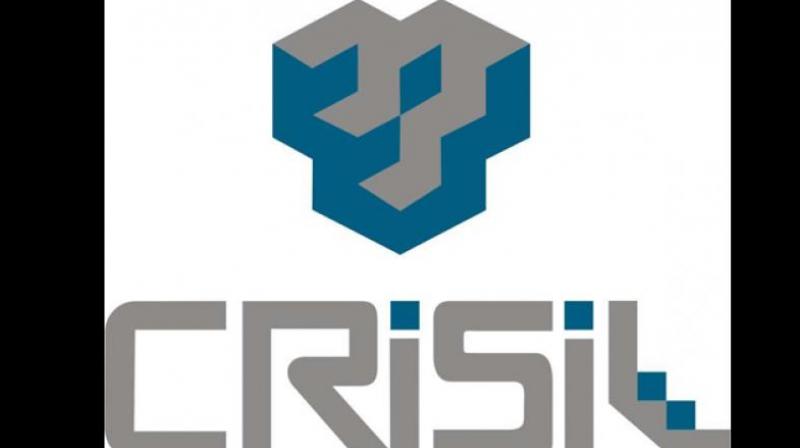 On the challenges front, it flagged the banking system's high non performing assets and job creation as the critical aspects.

Mumbai: Even though steps taken by the Modi Government have not accelerated growth, they will benefit over the medium term, and bank NPAs and job creation demand greater focus of the administration now on, a report said today.

"We maintain the steps taken by the Modi government do not create an immediate and strong upside to growth, but they do improve India's ability to achieve faster and, importantly, sustainable growth over the medium term," said the report by rating agency Crisil.

The report, which comes days ahead of the government's third anniversary, said implementation of the policies is the key for the country to "charge ahead", adding  most of the reforms are a work in progress.

It can be noted that the GDP growth rate has accelerated to over 7 per cent now, making India the fastest- growing major economy in the world, but policymakers are aspiring to fasten it up to over 8 per cent.

The agency said the government is trying to tackle difficult aspects like corruption, red-tape and inefficiencies, and the policy measures, along with fortuitous tailwinds, have meant India’s macroeconomic fundamentals are looking "much better" now. On GST, it said the decks are now clear to implement the reform but made its reservations saying it is not optimal.

"Its (GST) not optimal, but let the best not be the enemy of the good. Even with its imperfections, it could usher in significant benefits, especially through a quantum leap in transaction trails and logistical efficiencies."

The note said there are other positives like improvement in global competitiveness rank, greater flexibility to states on spending on additional resources transfered from Centre, steps on formalising economy and consolidation of the NDA's political position.

But it said even if NDA wins all state elections and the 2019 general elections, it would get majority in both the Houses of the Parliament only by 2020.

On the challenges front, it flagged the banking system's high non performing assets and job creation as the critical aspects. Even though the flow is decelerating, the stock of NPAs remains high and investment as a percentage of GDP is still headed south, it said.

"Reversing this trend is critical if India’s growth trajectory has to shift higher sustainability," it said.

Skilling and creation of millions of jobs is necessary to "quell a lurking demographic nightmare", it said, conceding that this will not be easy because of technology.

As a solution, it said incentivising and facilitating micro and small entrepreneurship will have a large bearing on "societal contentment".