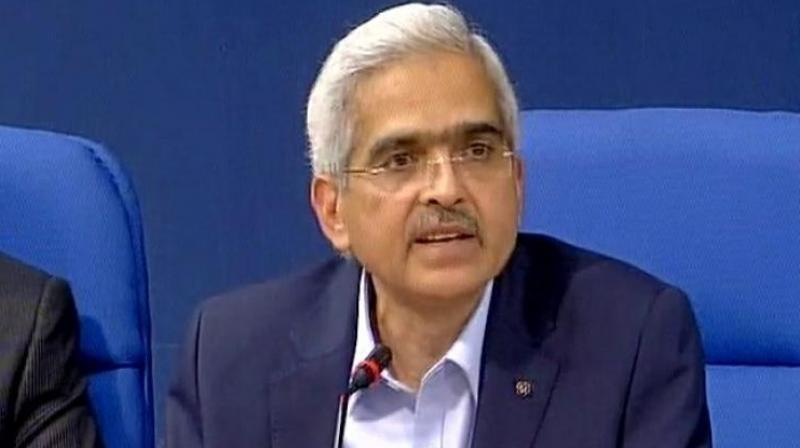 Instead the government was focusing to enable enough cash supply in lower denomination of Rs 500 and Rs 100 notes that were not in enough quantity during 50-days' note ban drive from November 10 - December 30 last year.

"There are no plans to introduce Rs 1,000 notes; focus is on production and supply of lower denomination currencies," Das said.

Media reports had suggested on Tuesday that the Reserve Bank of India (RBI) had started printing new notes of Rs 1000 denomination.

The reports said that the note was supposed to be introduced in January, but “it has been delayed due to the pressing need to supply Rs 500 notes”.

The logic behind introducing the new Rs 1,000 note is that it will make transactions in Rs 2,000 notes easier, the reports had said.

Over Rs 15 lakh crore worth of old high denomination (OHD) notes were scrapped through a television address on November 8, 2016.

According to the Reserve Bank of India, Rs 9.2 lakh crore worth of new Rs 2,000 currency notes were remonetised into the banking system till mid-January. The legal tender status of old Rs 1,000 and Rs 500 was withdrawn to curb instances of black money and money laundering in country.