Exporters have raised issues pertaining to timely refund of duties under the new indirect tax regime. 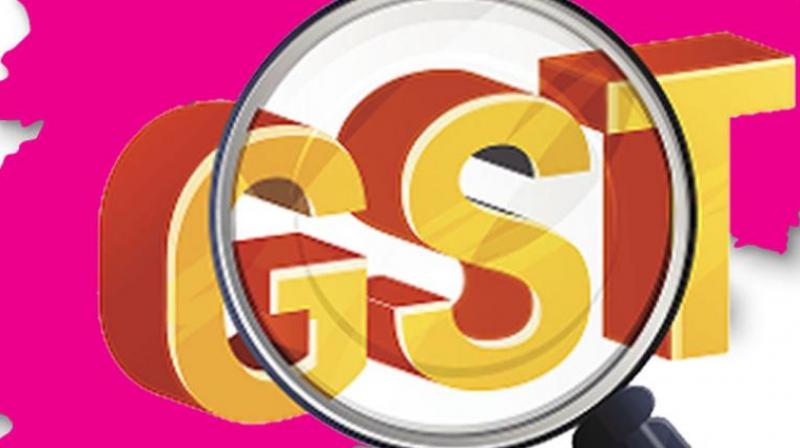 New Delhi: The commerce ministry today said it is engaged in an inter-departmental consultation to resolve issues of exporters related with Goods and Services Tax (GST).

The GST related concerns were raised by exporters during the second meeting of the Board of Trade, chaired by Commerce Minister Nirmala Sitharaman here today. "The government is fully seized with the concerns of the exporters and is engaged in intensive inter-departmental consultations with Department of Revenue on their concerns related to GST," an official statement quoting Sitharaman said.

She directed the officers of the departments of commerce, revenue and Directorate General of Foreign Trade to consider all the issues appropriately for the mid-term review of the Foreign Trade Policy (FTP). Exporters have raised issues pertaining to timely refund of duties under the new indirect tax regime, which will be implemented from July 1.

The review of the FTP (2015-20) was launched in April last year and it was due on September 1 this year. It was preponed so that the policy is in sync with the changes being brought about to GST regime. "The representatives of industry expressed their concerns on few issues of GST, especially blocking of working capital due to refund instead of exemption of IGST on import of raw material and capital goods for export," it said.

The meeting was attended by the representatives of industry, Export Promotion Councils and Commodity Boards. The official side was represented by secretaries of commerce, industry, pharmaceuticals and senior officers from Ministry of External Affairs, Department of Revenue, Ministry of Civil Aviation, among others.