Under this asset class the funds can be invested into newly created trusts InvITs and REITs. 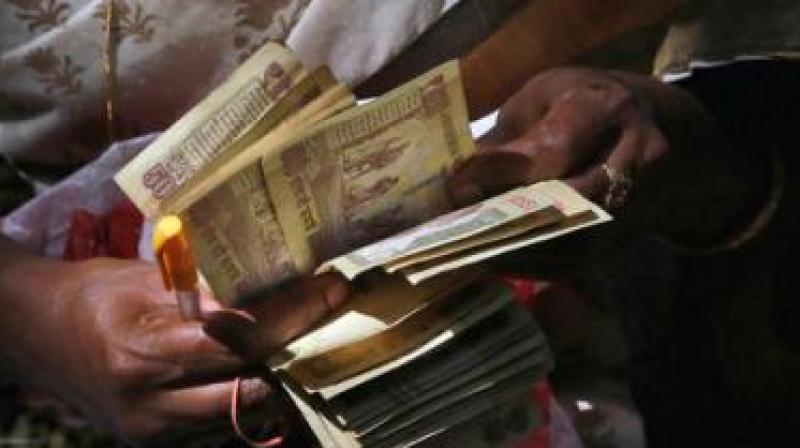 New Delhi: Pension fund managers will now have more investment options, with InvITs finally becoming a reality after two years and REITs in the offing. Pension regulator PFRDA has created a separate asset class for investment under which the funds can be invested into newly created trusts InvITs and REITs.

PFRDA has issued a revised investment guidelines for National Pension System (NPS) schemes (for private sector), which came into effect from May 8. The revised guidelines comes in the backdrop of two Infrastructure Investment Trusts (InvITs) hitting capital market to raise funds.

Real Estate Investment Trusts (REITs) are yet to make their debut despite push from the government and market regulator SEBI as property market is facing a multi-year slowdown.

Global investment firm Blackstone, along with its joint venture partner Embassy group, is making preparation to launch REITs. The other developers are also consolidating their rental assets so that they could consider listing their assets under REITs.

As per the investment guidelines for NPS for the private sector, a separate scheme or asset class - 'Alternative Asset Class' or 'A'. Besides this, the other assets class for investments are government Securities (G), Corporate Bonds (C) and Equity (E).

The guidelines said NPS funds can be invested in units issued by REITS, InvITs, Alternative Investment Funds (AIF) and Basel III tier - 1 bonds. The investment under the new category can only be in listed instruments or fresh issues that are proposed to be listed.

The Securities and Exchange Board of India (Sebi) had InvIT and REIT regulations in 2014, allowing setting up of and listing of such trusts, which are very popular in some advanced markets.

However, the response to these instruments has been relatively sluggish and two InvITs hit the capital markets last week, while a REIT is yet to happen. IRB InvIT Fund made its debut on bourses on May 18.  The IPO of India Grid Trust to raise Rs 2,250 crore was oversubscribed 1.35 times on the last day of offer yesterday.