The date has been extended till May 10 in cases where tax, surcharge and penalt has been paid on or before March 31. 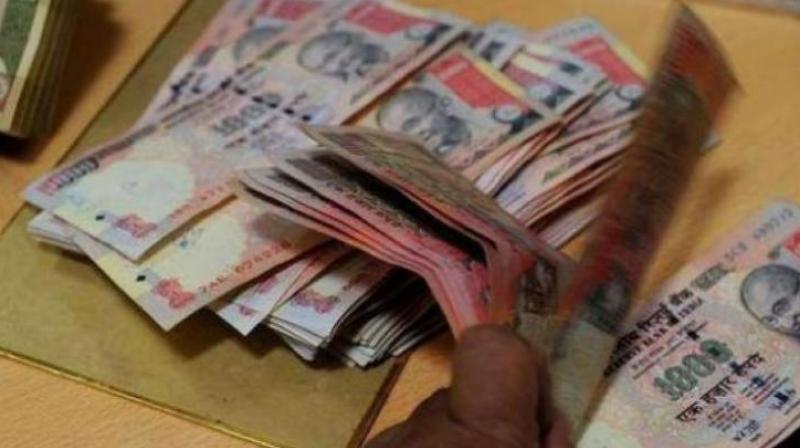 New Delhi: The government today said declarations by black money holders about tax payment and deposits under the Pradhan Mantri Garib Kalyan Yojana (PMGKY) can be made till May 10.

This has come within days of extending the date for making deposits as part of the tax amnesty scheme till April 30. "The CBDT has extended the date of filing of declaration under the PMGKY to May 10 in cases where tax, surcharge and penalty... has been paid on or before March 31 and deposit under the Deposit Scheme has been made on or before April 30," an official statement said.

The declaration form under the programme can be filed by a person online after uploading scanned copies of proof of payment of taxes and deposits in the Pradhan Mantri Garib Kalyan Deposit Scheme, 2016.

Form 1 is a declaration form about the amount held in cash or deposit in an account maintained with bank and post office. This form has to be uploaded on the e-filing website.

The PMGKY, which opened on December 17, 2016, provided the last chance to holders of undisclosed income to come clean by paying tax and penalty. The scheme closed on March 31.

It provided for payment of 49.9 per cent tax, surcharge and penalty. Also, a mandatory deposit of 25 per cent of the black money was to be made in the zero-interest bearing account for four years.