Earlier this week there were reports suggesting that the government was changing the methodology of calculating ceiling prices. 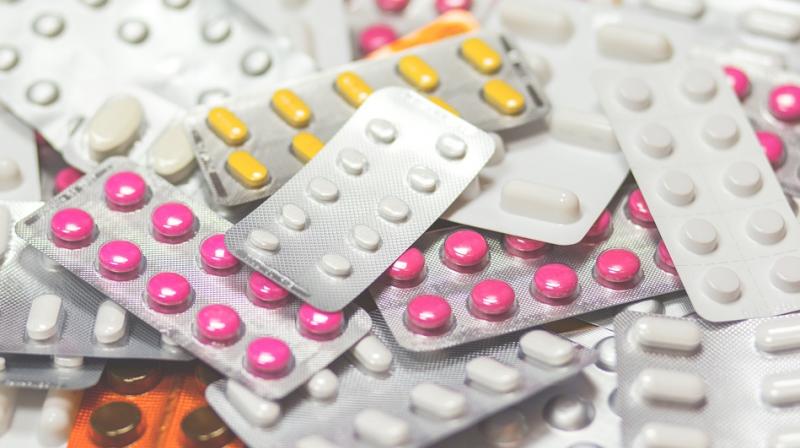 The government on Friday said it is not considering any changes in the methodology for calculating ceiling prices of scheduled medicines.

New Delhi: The government on Friday said it is not considering any changes in the methodology for calculating ceiling prices of scheduled medicines although it is working to bring a new method to decide prices of 'new drugs' to avoid delays in launching them in the market.

The Department of Pharmaceuticals also said that it is considering medicines that have become non-scheduled drugs to be sold without any freeze on prices for a further year.

"Any changes in the methodology of calculating ceiling prices of scheduled medicines are presently not under consideration," a statement by Chemicals and Fertilisers ministry said.

Earlier this week there were reports suggesting that the government was changing the methodology of calculating ceiling prices of scheduled medicines. "Any impression regarding tightening of price control is both misleading and misplaced," it added.

Under the Drugs (Prices Control) Order (DPCO) 2013, National Pharmaceuticals Pricing Authority (NPPA) fixes ceiling price of essential medicines of Schedule I based on simple average of all medicines in a particular therapeutic segment with sales of more than 1 per cent of the category.

In respect of medicines not under price control, manufacturers are allowed to increase the maximum retail price by 10 per cent annually.

On the proposed changes in the methodology of approving prices of 'new drugs', the statement said: "The government is in consultation with the industry to explore doing away with the present practice of deciding a new price for each applicant of 'new drug', which is causing considerable time delay in launch of the new drugs in the market by the manufacturers." It, however, did not elaborate.

The Department of Pharmaceuticals (DoP) is also looking at treating drugs which have fallen out of price control as non-scheduled drugs without any freezing of their prices for a further year, it added

Besides, it is considering revision of the list of scheduled medicines on the basis of revision of the National List of Essential Medicines (NLEM) by incorporating only additions and deletions to the list so that the prices of only "new medicines" which are added to the list will be fixed by NPPA.

Moreover, the DOP is looking at limiting determination of overcharged amount of a medicine found to be sold at higher than the ceiling price to the stock available with the defaulter.

"In case of negative WPI, mandating the NPPA to change the ceiling price of scheduled drugs and not require the individual drugs to also reduce their MRPs if they are already lower than such revised ceiling price," it said.

Other issues under the consideration of DoP include new provisions for using institutional price data for fixation of prices of those scheduled medicines which are being supplied directly to the healthcare institutions.

The statement said only about 850 drugs are under price control as against over 6,000 medicines available in the market of various strengths and dosages. "This constitutes approximately 17 per cent of the total pharmaceuticals market, in value terms," the statement said.