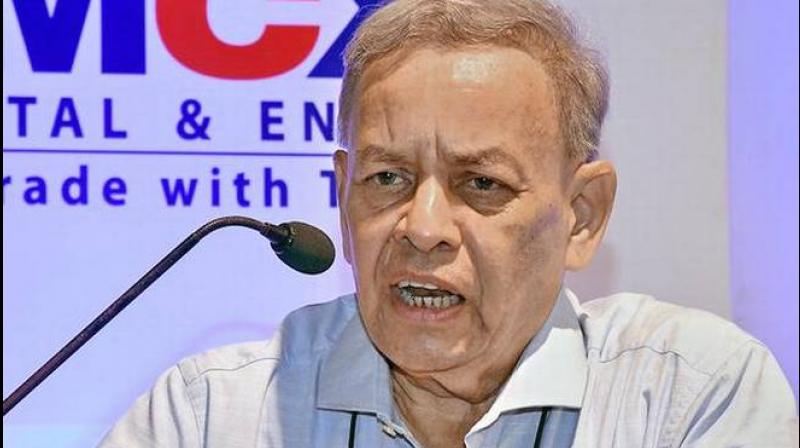 Mumbai: The stimulus package announced by finance minister Nirmala Sitharaman "fails to involve" banks in the economic revival process, a member of the Reserve Bank of India's central board said on Wednesday.

The stimulus package is "imaginative and forward looking, yet fails to involve banks as frontline warriors in revival of economy," Satish Marathe, a member of RBI's central board, said in a social media post.

Marathe shared a viewpoint from analysts at rating agency Crisil's research wing, which is sceptical about the near-term benefits of the package to make his point.

He said the three-month moratorium offered for loan repayments announced by Reserve Bank of India (RBI) is "not enough" and also listed out other expectations for the benefit of the banking sector.

These include relaxations in non performing asset (NPA) and provisioning, he said.

Marathe, who has been deeply associated with the cooperative banking sector, said all these "norms need to be part of the stimulus for putting India once again on the growth trajectory".

It can be noted that industry bodies have also been pitching to the RBI for relaxations on aspects like moratorium, NPA recognition and provisioning.

The package announced by Sitharaman has been termed as "maximum bang for the minimum buck" by an analyst for the very low impact on the fiscal math and dependence on other factors like guarantees to achieve the impact.

However, most of the analysts have welcomed the long-term potential of the moves, especially the long awaited reforms, but have been sceptical about its short-term impact on growth.