I think a body like the GST Council, as a federal institution can do that job (coordination), said Arun Jaitley. 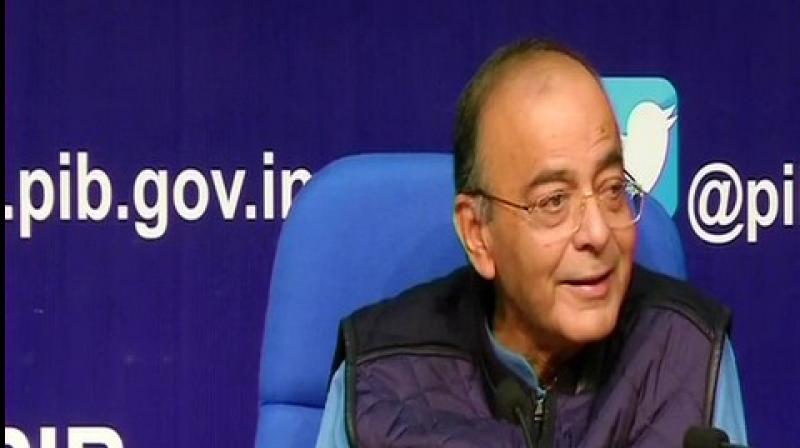 The successful experiment of GST Council, which is a constitutional body for making recommendations to the union and state governments on issues related to goods and service tax, needs to be replicated in other areas.

He said agriculture, rural development and healthcare is one area where the central government spends a lot of money on supporting farmers, creating infrastructure and building health centres for poor population. Also, the state governments are spending money on these sectors.

He said there is a need for utilising the resources in an optimal manner by enhancing coordination between the centre and state governments for essential developmental activities.

"I think a coordination body on a non-statutory basis like the GST Council, as a federal institution can do that job (coordination)," Jaitley said in a video message on Twitter.

"I strongly believe federal institutions after the successful implementation of the GST Council must be experimented in the areas of rural development, agriculture and healthcare. This will help the poorest section of population. We stand as a political party also committed to enforce this," the minister said.

He said the GST Council is an "excellent federal institution", which in its 34 meetings has decided thousands of issues with consensus leading to benefits to traders and people and developing 'New India'.