On the other hand, Indian bonds saw foreign outflows of USD 844 million in February. 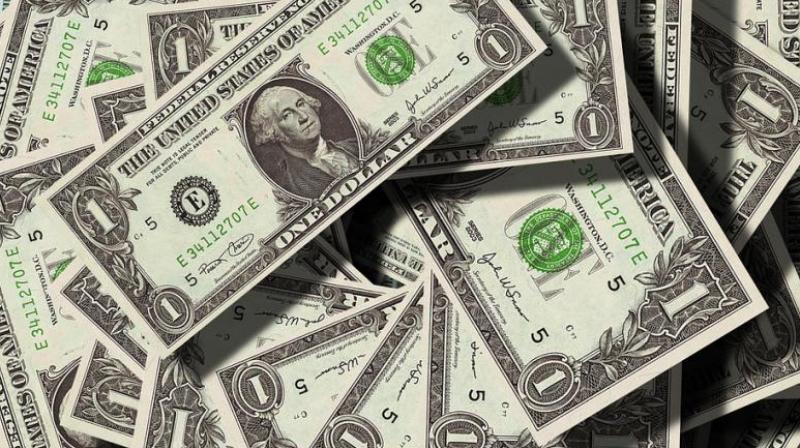 Foreigners turned net buyers of Asian bonds in February, however the flows were uneven as political uncertainty in parts of the region dampened optimism that the United States and China were inching toward a trade deal.

However, the bulk of the money flowed into Indonesian bonds. Foreigners purchased USD 2.33 billion worth of Indonesian bonds amid expectations that its central bank may begin easing policy soon after last year’s aggressive tightening.

On the other hand, Indian bonds saw foreign outflows of USD 844 million in February as tensions rose after India conducted air strikes against a militant camp in Pakistan territory.

Thai bonds saw USD 486 million of outflows, as the short-lived entry of the sister of King Maha Vajiralongkorn into politics threw the election into turmoil.

On Feb 8, Princess Ubolratana Rajakanya Sirivadhana Barnavadi, 67, stunned the nation with her candidacy for prime minister for the party that is loyal to ousted ex-premier Thaksin Shinawatra.

However, King Maha Vajiralongkorn made clear his opposition to his older sister’s political foray, calling it “inappropriate” and unconstitutional.

Thai elections will be held on March 24.

“Upcoming elections in March, weak export outlook and subdued growth will likely see the BoT stand pat on rates despite a tightening bias. This should keep flows tight in the near term,” said ANZ Bank in a report.