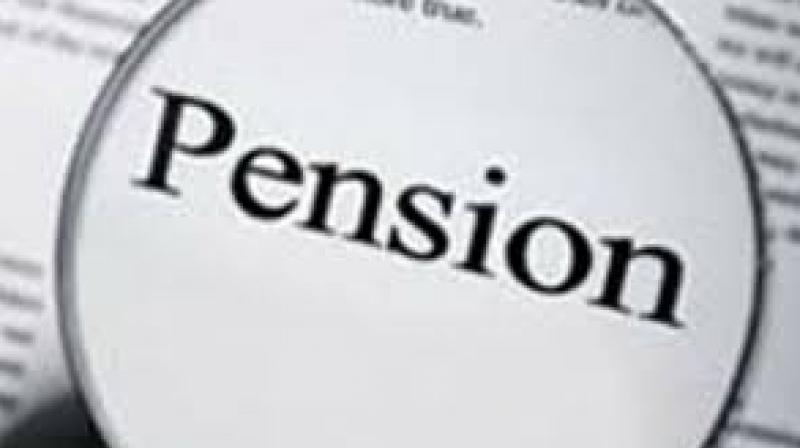 NPS Service fortnight will be organised between June 27 and July 11 at offices of central and state governments.

NPS Service fortnight will be organised between June 27 and July 11 at offices of central and state governments to build awareness among subscribers and disseminate information regarding NPS and its benefits.

The regulator has noted that subscribers/employees in the central as well as the state governments are not "fully aware" of various functions/facilities available under the NPS, including information relating to their balances, leading to a large number of queries and grievances.

However, it has been observed that in the absence of latest contact details in their NPS accounts, most of the subscribers are not receiving such communications, PFRDA said.

"Therefore, in this fortnight, besides sharing information on the range of functionalities and services now available under the NPS, nodal offices and the subscribers will be apprised about the need of updating their personal data to enable the system to operate as its optimum level," said the notice regarding the service fortnight.