The rating agencuy said that there is likely to be a limited impact of the GST on goods inflation. 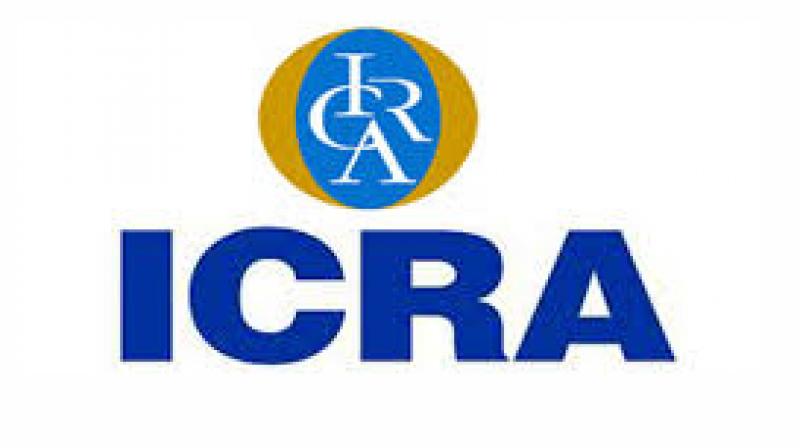 Mumbai: A day after the GST council decided on the rates, domestic rating agency Icra today said the structure is unlikely to fan inflation, and the Reserve Bank will be "less hawkish" in its stance at June 7 review.

"With the effective tax rate intended to be brought down on most items, as well as a large portion of the CPI basket being kept in the exempted category, there is likely to be a limited impact of the GST on goods inflation," it said in a note.

It added that the revealed structure of rates appears to cushion any inflation risk. On services front, where the standard rate has been kept at 18 per cent, it said availability of input tax credit may soften the impact of GST on services inflation in the future.

Even though the risks to inflation from GST and the monsoon seem to have ebbed, the Monetary Policy Committee of the Reserve Bank will wait for a "greater certainty" before switching the policy stance back to accommodative from neutral, it said.

"However, the tone of the upcoming policy review is expected to be decidedly less hawkish than the April 2017 policy document and minutes," it said. It can be noted that the Reserve Bank surprised all by switching its policy stance to neutral, two years after adopting the posturing, flagging risks on inflation it sees in the second half of 2017-18.

However, the trajectory of headline inflation, which came in at under 3 per cent for April, has led some quarters to feel that the central bank's worries are overstated. The GST rates for all but six items were yesterday finalised at the first day of the two-day meeting in Srinagar of the GST Council, headed by Union Finance Minister Arun Jaitley and comprising state representatives.

Common use products like hair oil, soaps and toothpaste will be charged with a single national sales tax or GST of 18 per cent instead of present 22-24 per cent tax incidence through a combination of central and state government levies.