Behera said products manufactured in the states as well as in country could compete with products in international market. 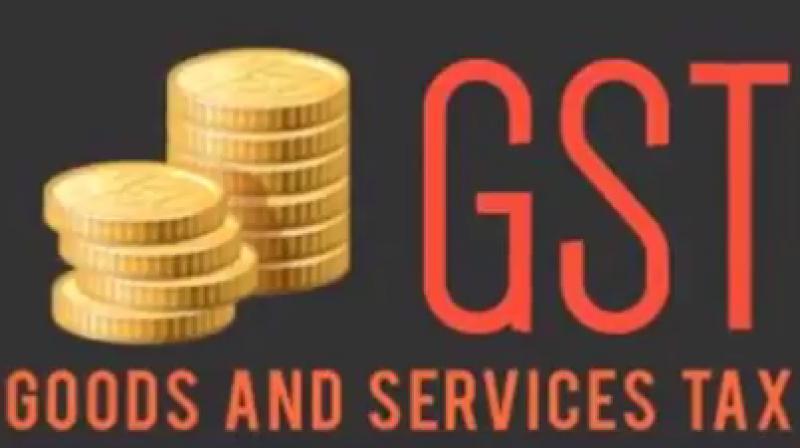 Bhubaneswar: The government today maintained that the Odisha Goods and Service Tax Bill, 2017 will ensure simplification of tax administration, while the Odisha Value Addeed Tax (Amendment) Bill, 2017 would allow the state to impose VAT on only on six items.

This was stated by Finance Minister S B Behera while initiating the debate in the special session of Odisha assembly convened to pass the GST Bill. Stating that GST will unify at least 17 central and state taxes together, Behera said products manufactured in the states as well as in the country could compete with products in the international market.

The GST takes care of 17 different taxes, Behera said appealing to the members of the assembly to help in passing the twin bills - Odisha Goods and Service Tax Bill, 2017 and Odisha Value Addeed Tax (Amendment) Bill, 2017.

While Opposition BJPLP leader K V Singhdeo complimented the state government for bringing the GST Bill for passing in the assembly, Congress demanded that the Bill be sent to select committee for further deliberation.

Congress member Naba Kishore Das argued that since GST Council is all powerful, the state govenrment will not be a position to protect its interest. He advocated for a 4-day special session to discuss the GST Bill after it got nod of the select committee.

BJD chief whip Amar Prasad Satpathy, however, praised the NDA government for passing of the GST Bill in Parliament. "While the UPA-I and UPA-II could not bring consensus on the Bill, the NDA government did it," Satpathy said adding that the Centre has assured to compensate the state's loss for implementation of GST.