The project will strengthen the capacity of institutions to assess the water situation in their regions. 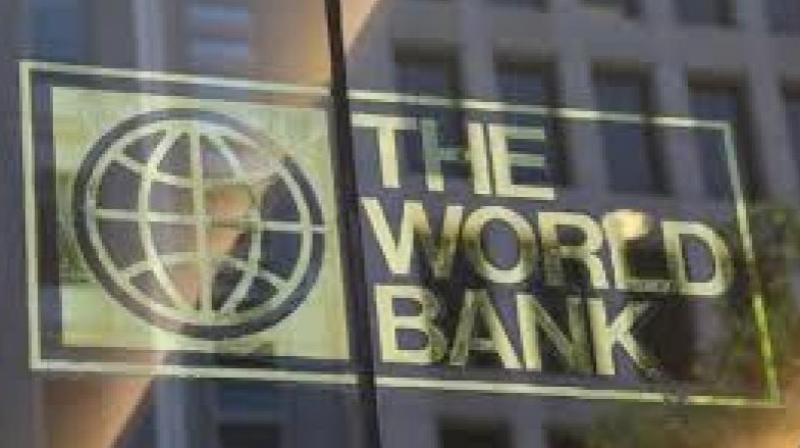 Project is expected to help forge an integrated approach to developing, managing, and regulating both surface and groundwater resources jointly at the basin and aquifer scale.

The project will strengthen the capacity of institutions to assess the water situation in their regions and reduce their vulnerability to recurring flood and droughts, saving hundreds of lives and livelihoods, the multilateral agency said in a statement.

Noting that rainfall in India is highly seasonal with half the precipitation falling in just 15 days and over 90 per cent of river flowing for just four months, the World Bank said India continues to be water-stressed and is faced with the challenge of managing its water needs amidst recurring floods and droughts.

"The project is expected to help forge an integrated approach to developing, managing, and regulating both surface and groundwater resources jointly at the basin and aquifer scale," the statement said quoting Raj Kumar, Joint Secretary in Ministry of Finance.

The statement added that the National Hydrology Project will build on the success of the Hydrology Project-I and Hydrology Project-II under which for the first time, real-time flood forecast systems were integrated with weather forecasts in two large river systems (Krishna and Sutlej-Beas),giving reservoir managers an accurate picture of the water situation in their region.

"As a result, the time available for early warnings on flood and preparation for flood management improved from hours to days, which led to saving hundreds of lives and avoided flood damages ranging from USD 17 million to USD 65 million in a year," it added.

This project, the statement pointed out, will now scale up the successes achieved under HP-I and HP-II to cover the entire country, including the states in the Ganga, and Brahmaputra-Barak basins.

"Apart from helping states that have already benefited from the earlier two projects to further upgrade and complete their monitoring networks, it will help new states to better manage water flows from the reservoirs," it said.