The Council's decision came in the wake of the industry's push for deferment of the tax implementation. 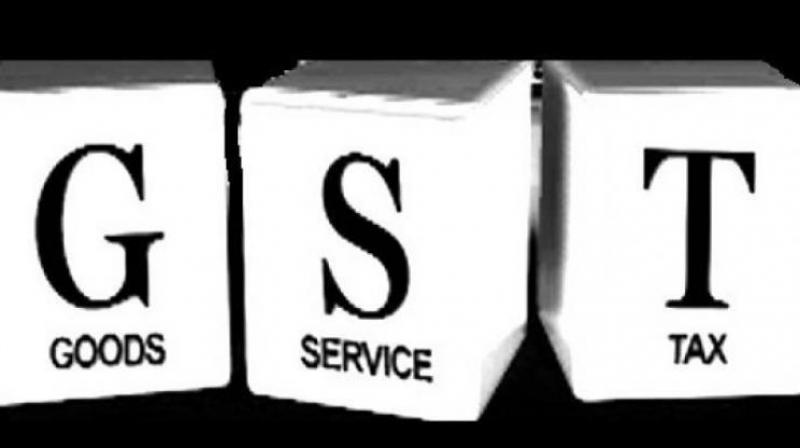 New Delhi: The GST Council today relaxed return filing rules for businesses for the first two months of the rollout of the new indirect tax regime even as it stuck to the July 1 launch date.

The industry has been pushing for deferment of the tax implementation. As per the revised return filing timeline decided by the Council, for July, the sale returns will have to be filed by September 5 instead of August 10. Companies will have to file sale invoice for August with the GST Network by September 20 instead of September 10 earlier.

"To obviate any lack of preparedness, a slight relaxation of time for two months -- July-August -- has been given. From September, strict adherence to time will go on," Finance Minister Arun Jaitley told reporters here today.

The Council decided to tax lotteries in two segments -- with state-run ones attracting 12 per cent GST and the state-authorised 28 per cent. Additionally, it has cleared six rules, including anti-profiteering. "I hope we are not compelled to use it (anti-profiteering)," Jaitley added.

"A number of companies and trade have been raising the issue of lack of preparedness. We don't have the luxury of time to defer GST implementation," Jaitley made it clear.

The official launch of the goods and services tax (GST) is slated for mid-night of June 30 and July 1.