Four of the six MPC members had voted in favour of a 25 basis points reduction in the repo rate. 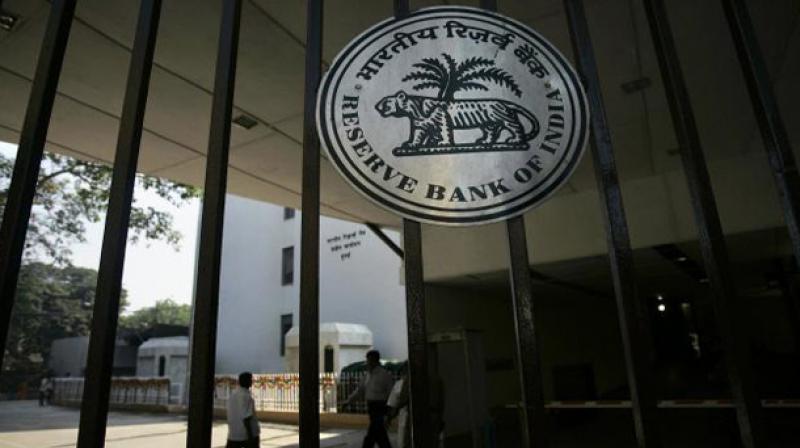 A 25 basis points cut in interest rate announced earlier this month by the RBI.

However, his deputy Viral Acharya had favoured status quo in the key lending rate (repo), arguing that the Reserve Bank should wait for "some more time" for additional data before taking call on reduction in rate.

Another external expert on the six-member MPC Chetan Ghate too had voted against reduction in the repo rate.

Four of the six MPC members had voted in favour of a 25 basis points reduction in the repo rate.

On April 4, the RBI had reduced the repo rate, or the rate at which it lends to banks, by 25 basis points to 6 per cent -- the lowest level in one year -- on softening inflation. It was the second rate cut in a row.

The central bank, however, kept monetary policy stance 'neutral' over uncertainty over monsoon.

As per the minutes, Das said there has been further weakening of domestic growth impulses, with global growth slowdown posing major headwinds to India's exports since the last policy in February 2019.

During the three-day meeting of the MPC, he opined that high frequency indicators suggest a further loss of pace in growth.

Private consumption has been weakening as reflected in deceleration in the growth of passenger car sales and domestic air passenger traffic, weak performance of consumer durables and non-durables, and continuing contraction in non-oil non-gold imports.

"With the inflation outlook looking benign and headline inflation expected to remain below target in the current year, it becomes necessary to address the challenges to sustained growth of the Indian economy.

"Hence, I vote for reducing the policy repo rate by 25 basis points," Das had said, according to the minutes.

During the meeting, the Governor also said the RBI will continue to watch the evolving growth and inflation dynamics and act in time and act decisively while ensuring price stability on an enduring basis in pursuance of its mandate under the RBI Act.

Acharya, who voted against a rate cut, was of the opinion that signals from the domestic economy "are mixed". Capacity utilisation continues to improve which augurs well for future investment, and services growth remains robust. However, consumption demand shows signs of weakness.

"On balance, therefore, notwithstanding signs of weakness in growth evinced in high frequency economic indicators, I am inclined to wait for some more time for incoming data to resolve several important uncertainties that will shape the Indian economy in the coming one or two years," he had said.

As per the minutes, Ghate had opined that frequent changes in policy rates and stance runs the risk of introducing uncertainty and volatility "because of our own actions". He had advocated status quo in policy rate.