Note ban will have positive impact in long term

World Bank said before demonetisation India relied on cash to a greater extent than other large emerging markets. 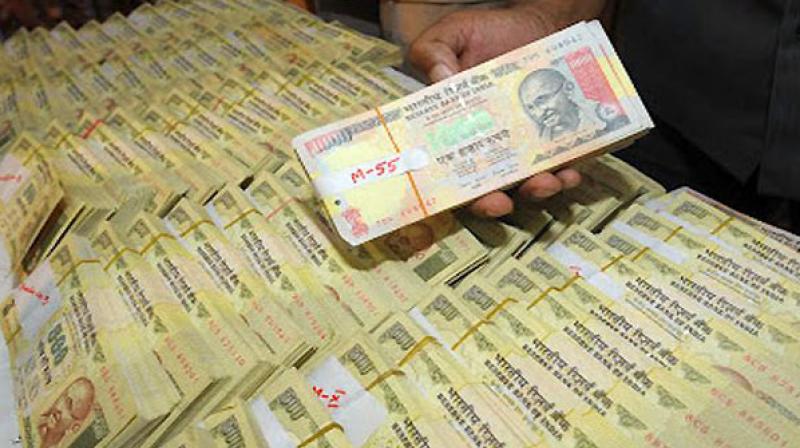 New Delhi: Temporary setbacks notwithstanding, note ban will have a positive development impact in the long term as it accelerates financial deepening, foster financial inclusion and increase transparency, the World Bank has said.

In November last year, the government withdrew from circulation 86 per cent of the currency and gradually replaced them with new 500 and 2000 rupee notes, making demonetisation a massive currency exchange.

"The most prominent reasons brought forward for this far- reaching move were to curb black money, to eliminate counterfeit notes, and to promote the use of electronic payments," the report said.

"However, demonetisation could accelerate financial deepening, foster financial inclusion, and increase transparency, thereby having a positive development impact in the longer term," it said.

But for this to happen, there should be a large and durable shift from cash to electronic payment methods. World Bank said the changes in the use of specific digital payment tools over the last few months suggest that a permanent change might have taken place.

Use of debit and credit cards at points of sale increased from Rs 52,000 crore to Rs 82,000 crore. The total value of transactions relying on prepaid instruments, including mobile wallets, doubled between November 2016 and January 2017.

"The coming months will tell whether these changes are here to stay."

World Bank said before demonetisation India relied on cash to a greater extent than other large emerging markets.

However, "the progress made on JAM, the innovative drive to link bank accounts, mobile phone numbers and biometric identification cards, had taken the country to the cusp of a technological transformation," the report said.

Most adults in India have an Aadhaar card (the A in JAM) and a mobile phone (the M). But, the bank account side (Jan- Dhan Yojana, the J) was more limited as not every household had a bank account, and many of existing accounts were inactive.

"The hardship created by demonetisation could have given the impetus for households to open and use bank accounts, and for IT companies to swiftly deploy digital payments technology," it said.

After declining sharply, currency in circulation has bounced back, though not to its initial level.

"Given that economic activity did not decline substantially, the composition of transactions must have changed in the direction of digital payments," the report said.

India's velocity of money -- how many times the same rupee is used to buy goods and services over one year -- was stable at about 2.2 before demonetisation but has since then jumped to nearly 4 and by March 2017 it was still above 3.

"This is roughly where India could be expected to be, given its GDP per capita," it said.