Panel says UIDAI is an important national asset that has immense use in digital economy. 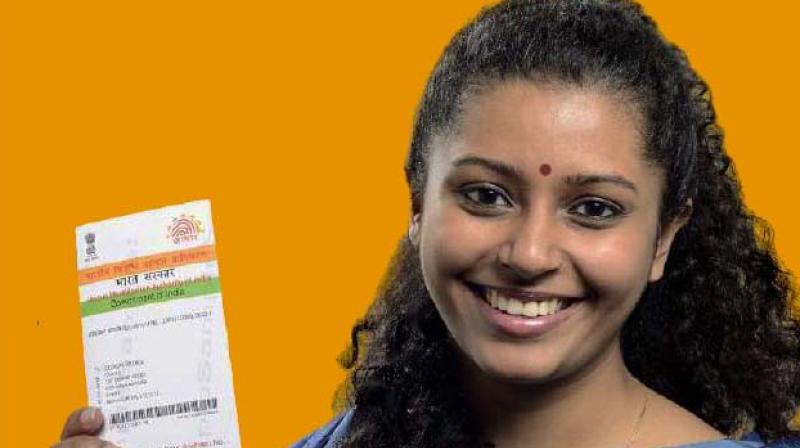 Aadhaar is a unique identity.

New Delhi: The UIDAI, which provides all services for free, should explore pricing models to make itself self-sustainable and independent of government grants, a Parliamentary panel said today.

"...after achieving large scale adoption and having huge potential applications in a digital economy, it is desirable that in the long run, the (UIDAI) system is made self-sustainable and independent of government grants," the Standing Committee on Information Technology, chaired by BJP MP Anurag Singh Thakur, said.

The panel said the Unique Identification Authority of India (UIDAI) is an important national asset that has wide ranging applications and immense use in the digital economy.

The panel acknowledged that Aadhaar issued by the UIDAI has started delivering huge benefits and plugged significant leakages in a number of government schemes.

It said that while presently UIDAI does not charge anything for providing services such as e-KYC and authentication, "... in the long run, UIDAI should study and examine various pricing models and come up with a suitable model that makes it self sustainable while being minimalistic so as not to discourage/disrupt the Aadhaar adoption or usage or burden the average Indian citizen".