However, both indices recovered lost ground in the latter part of the day 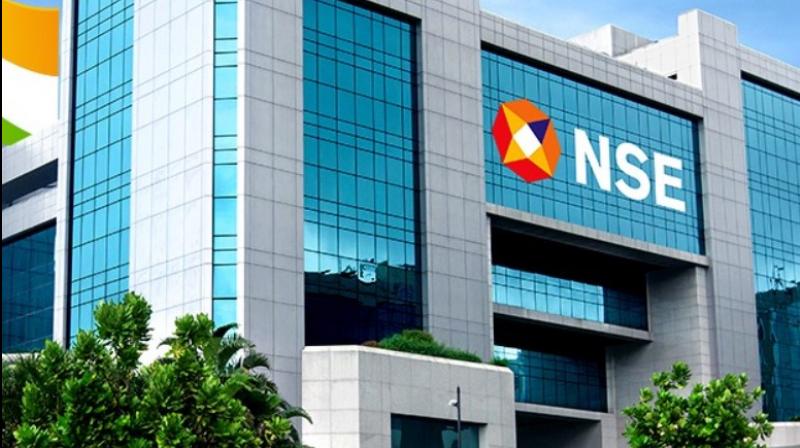 Mumbai: India's stock market indices Sensex and Nifty closed in the red for the fourth session in a row on Tuesday as the ongoing AGR issue weighed on telecom and financial stocks.

After trading in deep red for the better part of the session, the Sensex reclaimed most of its lost ground towards the fag end of the day. At the closing bell, the index was down 161.31 points or 0.39 per cent at 40,894.38.

On the Sensex chart, Bharti Airtel was the biggest loser with nearly 3 per cent drop in its share price. It was followed by IndusInd Bank, Maruti Suzuki, HeroMoto Corp and Tata Steel.

The Supreme Court on Monday refused to stop the telecom department from taking any coercive steps for recovery of dues from Vodafone Idea.

Meanwhile, worries over rising death toll and the economic fallout from the novel coronavirus continued to haunt investors globally.

The coronavirus epidemic that emerged in central China has now killed nearly 1,800 people and spread around the world.

The death toll from China's coronavirus epidemic climbed to 1,868 on Tuesday as 98 more people died while the total number of confirmed cases jumped to 72,436.