India posted its best growth in nearly two years at 7.7 per cent in January-March quarter. 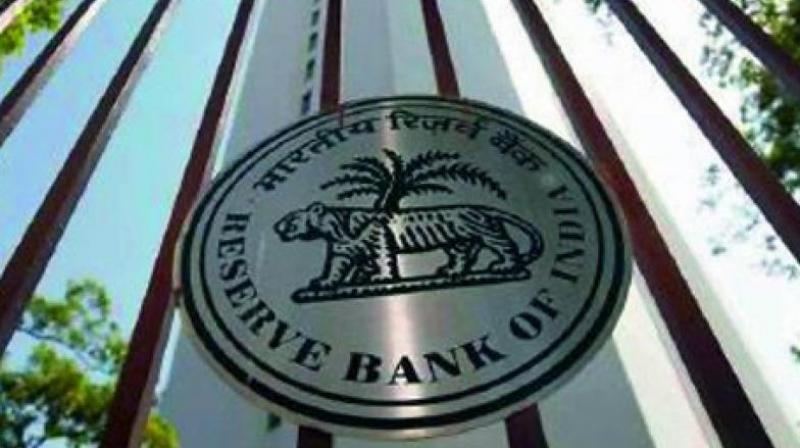 Inflation is likely to encounter a soft patch in the second quarter, but it will resume an upward trajectory in the second half of the year.

Mumbai: The Reserve Bank of India’s monetary policy committee (MPC) members cited possible risks of inflation in the second half of the year as one of the key drivers for raising interest rates in August, according to minutes of the meeting released on Thursday.

The committee also raised rates at its previous meeting, in June.

The MPC members raised concerns about the risk to the medium-term trajectory of inflation taking into account the impact from minimum support price rises for crops, elevated crude prices and other factors like increases in certain state-level house rent allowances.

Five out of the six members voted for a rate increase at the August meeting and for retaining the Reserve Bank of India’s neutral policy stance amid various uncertainties on the growth front.

There is an important interim uncertainty in the form of tariff wars which can rock global growth, financial markets and inflation in abrupt and unexpected ways, wrote Viral Acharya, deputy governor at the RBI.

“Inflation is likely to encounter a soft patch in the second quarter, but it will resume an upward trajectory in the second half of the year,” central bank executive director Michael Patra wrote in the minutes.

India’s headline inflation rate eased in July, strengthening views that the central bank will keep interest rates on hold at its review in October.

In July, consumer prices rose 4.17 per cent from a year earlier, compared with a downwardly revised 4.92 per cent in June, latest data showed.

Global crude oil prices despite some recent easing have surged nearly 20 per cent this year and crossed $80 a barrel in May, their highest since 2014.

“The price of the Indian crude basket remains at elevated levels and is just a throw away from levels that can cause domestic inflation to rise sharply,” Acharya wrote.

Another committee member, Ravindra Dholakia, voted against the decision for an increase and said there were disturbing signals and evidences pointing towards a likely slowdown on the growth front.

India posted its best growth in nearly two years at 7.7 per cent in January-March quarter.

“Everybody is pretty sure that inflationary risks would resurface in Q4 of FY19 and want to play safe to protect the credibility of inflation targeting framework,” said Rupa Rege Nitsure, chief economist at L&T Finance Holdings, adding the possibility of another rate increase this fiscal year could not be ruled out.