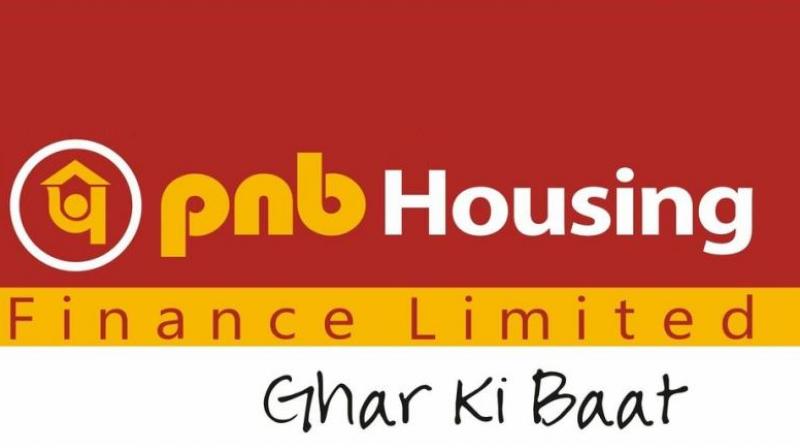 PNB Housing Finance is now more valuable than its parent company PNB which has seen its market capitalisation more than halve since being hit by a massive banking fraud.

New Delhi: PNB Housing Finance is now more valuable than its parent company PNB which has seen its market capitalisation more than halve since being hit by a massive banking fraud allegedly carried out by diamantaire Nirav Modi and his uncle Mehul Choksi.

The market capitalisation of PNB Housing Finance stood at Rs 21,199.07 crore. The m-cap of Punjab National Bank was at Rs 20,842.33 crore. PNB had m-cap of Rs 44,624.67 crore before the lender was hit by a nearly USD 2 billion fraud in which the billionaire jeweller Modi allegedly acquired fraudulent letters of undertaking (LoU) from one of its branches for raising overseas credit.

For the quarter ended March 31, PNB held 5,49,14,840 shares amounting to 60.33 per cent stake in PNB Housing Finance. PNB this week posted a loss of Rs 13,416.91 crore for the January-March period, the largest quarterly loss posted by an Indian lender as it bad loans surged.

Both domestic and global brokerages have advised caution on the stock post the fraud was detected and the lender posted weak March quarter earnings.

"With concerns of capital raising and weaker asset quality, we remain cautious and cut our rating to Reduce from Neutral," Nomura said in a research note. "We believe governance issues, operational challenges, uncertain business prospects and diluted franchise makes it a dud investment proposition. FY18 events and weak earnings profile suggest it is on weak terrain. Hence, we downgrade to 'reduce' with a revised target price of Rs 70," an Edelweiss Research note said.

The state-owned bank had reported standalone profit of Rs 261.90 crore in the fourth quarter of the preceding 2016-17 fiscal. The bank has witnessed deterioration in gross net performing assets (NPAs) or bad loans, which rose to 18.38 per cent of gross advances at the end of March quarter this year, as against 12.53 per cent a year ago. Net NPAs also soared to 11.24 per cent against 7.81 per cent year ago.