India, however, continues to be the fastest growing countries among emerging economies. 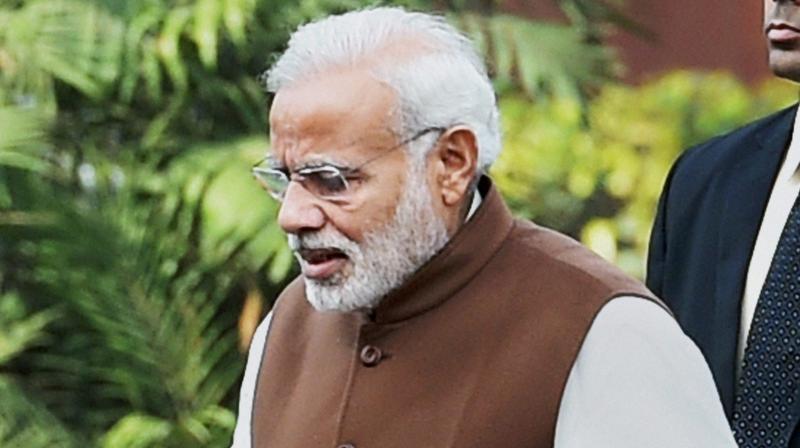 Washington: The IMF on Monday cut India’s growth rate for the current fiscal year to 6.6 per cent from its previous estimate of 7.6 per cent due to the “temporary negative consumption shock” of demonetisation, days after the World Bank also decelerated India’s growth estimates.

“In India, the growth forecast for the current (2016-17) and next fiscal year were trimmed by one percentage point and 0.4 percentage point, respectively, primarily due to the temporary negative consumption shock induced by cash shortages and payment disruptions associated with the recent currency note withdrawal and exchange initiative,” the International Monetary Fund (IMF) said in its latest World Economic Outlook (WEO) update released on Monday.

The IMF said that after a lacklustre outturn in 2016, economic activity is projected to pick up pace in 2017 and 2018, especially in emerging market and developing economies. The global growth for 2016 is now estimated at 3.1 per cent, in line with the October forecast.

Economic activity in both advanced economies and emerging market and developing economies is forecast to accelerate in 2017-18, with global growth projected to be 3.4 per cent and 3.6 per cent, respectively, again unchanged from the October forecasts, it said.