Business   Economy  16 Sep 2020  Chinese FDI has been coming down in 3 years
Business, Economy

Chinese FDI has been coming down in 3 years 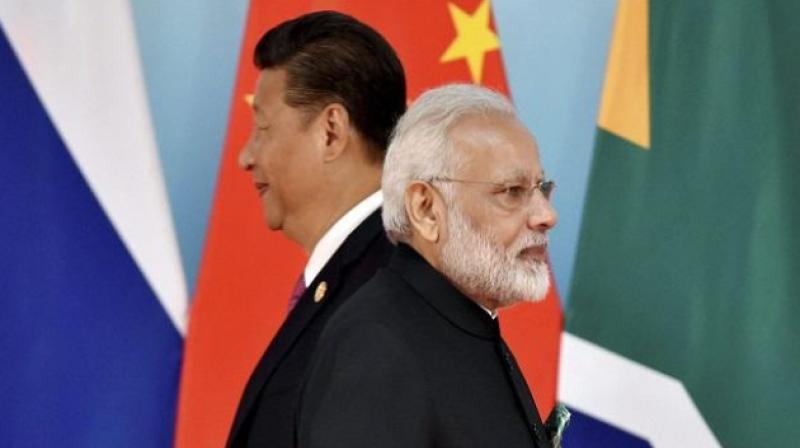 Automobile industry was the biggest recipient of Chinese investment of $499 million in these five years. Representational Photo

Despite the government issuing curbs on FDI from Chinese entities, both inflow and outflow between China and India has been tapering in the past few years, as per government data.

Automobile industry was the biggest recipient of Chinese investment of $499 million in these five years. Electrical equipment received $176 million and electronics got $146 million. Non conventional energy too has received investments from China.

Post the stand-off in Ladakh, the government had issued Press Note 3 in order to curb opportunistic takeovers/acquisitions of Indian companies by investors from neighbouring countries due to the Covid-19 pandemic.

Any such investment could not be done through automatic route and had to undergo government scrutiny. In the event of the transfer of ownership of any existing or future FDI in an entity in India will also require Government approval.