PMJDY accounts allow an overdraft facility of up to Rs 5,000 in one account per household. 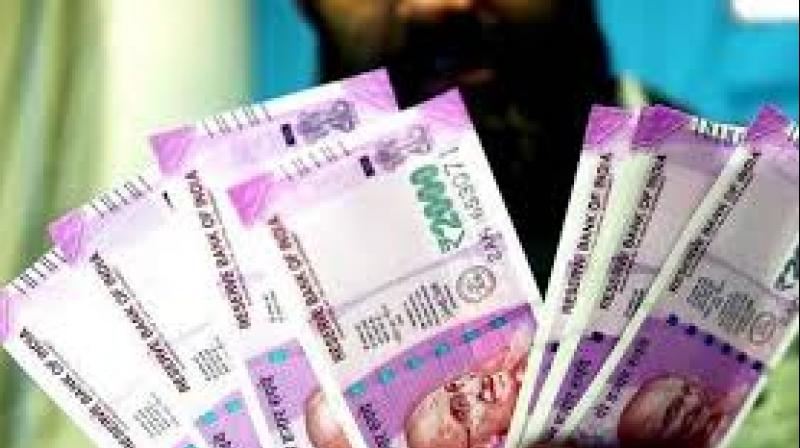 New Delhi: Deposits in Jan Dhan accounts have touched a new high of Rs 64,564 crore, of which over Rs 300 crore came in the first seven months of demonetisation, according to government data.

Bank accounts can be opened with a zero balance under the PMJDY. Finance ministry data, accessed through a Right to Information (RTI) application filed by a PTI correspondent, show that there were about 28.9 crore PMJDY accounts on June 14 this year.

Of these, 23.27 crore accounts were with public sector banks, 4.7 crore with regional rural banks and 92.7 lakh with private ones.

On November 16, 2016, there were 25.58 crore PMJDY accounts with an aggregate deposit of Rs 64,252.15 crore, Minister of State for Finance Santosh Kumar Gangwar had told the Lok Sabha.

Thus, between November 16 last year and June 14 this year, Rs 311.93 crore had been added to Jan Dhan accounts. The PM had on November 8 last year announced the demonetisation of 500-rupee and 1,000-rupee notes.

Following reports of alleged misuse of Jan Dhan accounts to convert black money into white after the note ban, the government had warned people that they would be penalised if they indulged in such activities. In a press release issued on November 18, the government had said,

"There are some reports received that some people are using other persons' bank accounts to convert their black money into new denomination notes."

This, it had said, had also been reported in Jan Dhan accounts. The government had said such activities could attract penalty if it was established that the amount deposited in the account did not belong to the account holder.

"Also the person who allows his or her account to be misused for this purpose can be prosecuted for abetment under the Income Tax Act," it had said.

Alongside other facilities, PMJDY accounts also allow an overdraft facility of up to Rs 5,000 in one account per household, preferably held by a woman member.