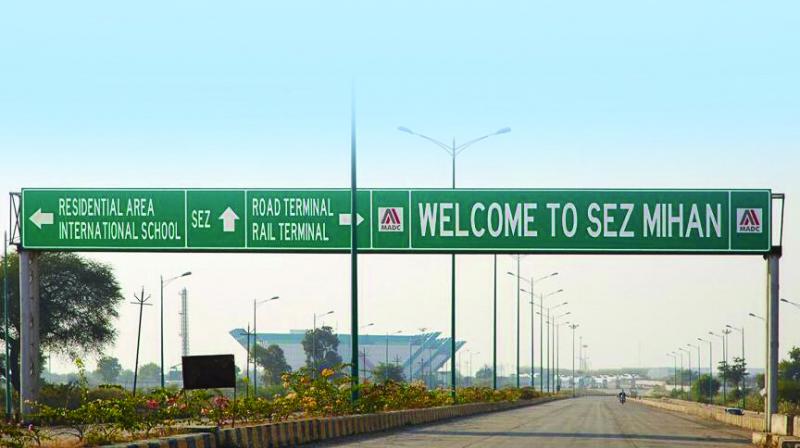 Inter-ministerial body Board of Approval (BoA), chaired by Commerce Secretary Anup Wadhawan, will take up this proposal for consideration in its meeting on April 22, the official said. (Representative Image)

New Delhi: A proposal for setting up of a free trade and warehousing zone by NDR Infrastructure with over Rs 292 crore investment in Tamil Nadu will be considered by the highest decision-making body on SEZs on April 22, an official said.

Inter-ministerial body Board of Approval (BoA), chaired by Commerce Secretary Anup Wadhawan, will take up this proposal for consideration in its meeting on April 22, the official said.

The developer, NDR Infrastructure, has submitted its application before the BoA for setting of the zone in Tiruvallur district of Tamil Nadu over an area of about 100 acre.

According to the foreign trade policy, proposals for setting up of FTWZs are considered by the BoA.

On approval, the developer will be issued a letter of permission for the development, operation and maintenance of the zone.

The developer is permitted to import duty-free building materials and equipment for the development and infrastructure of the zone.

Developer of FTWZs are allowed to sale, lease and rent out warehouses, workshops, office-space and other facilities to traders and exporters.

Further, the BoA would also consider a proposal of Yash Technologies to set up information technology (IT) or IT-enabled services zone in Madhya Pradesh.

The total proposed investment in this project is Rs 199.54 crore.