Business   Economy  15 Jul 2019  'No export incentives in Budget may be part of govt's plan to phase out tax holidays'
Business, Economy 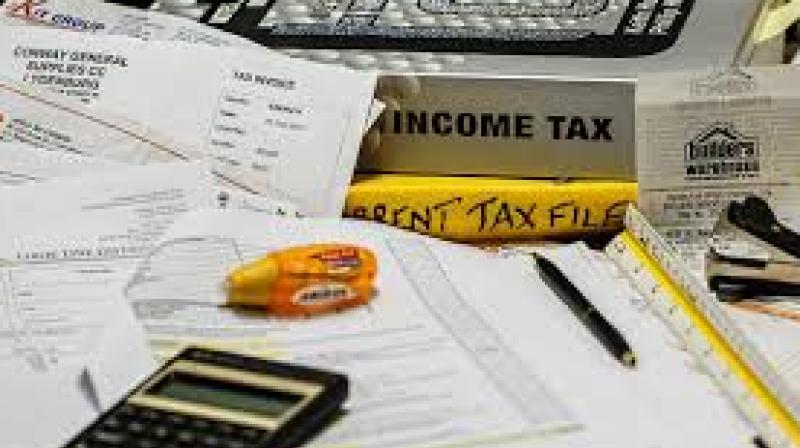 On the proposed direct tax code, PwC's Sandeep Ladda expected the new income tax law to emerge from the next year's Budget in February 2020. "It could be either a road map or the law itself." (Representational image)

Singapore: The Union Budget 2019-20 has missed specific proposals to boost exports, which signals that the government may phase out tax holidays, according to a tax expert.

"(The government) has not provided specific proposals to boost exports," said Sandeep Ladda, partner and global TMT tax leader at PricewaterhouseCoopers (PwC), in reference to the latest Budget.

He added that the government may plan to phase out tax holidays for the economy, which cannot support such sops over a longer period.

Ladda noted that past governments have given tax incentives to boost exports and this time, the Economic Survey had also recommended that exports could be given more fillip.

"We should hear more about this plan in the coming Budget, hopefully, that will, therefore, boost the investors' confidence," Ladda said at the Indian Budget 2019-20 Forum held in Singapore by PwC on Monday.

But, for now, Ladda said investors will have to hold on to a bit more time to see how the re-elected government translates their original idea to reduce the corporate tax, perhaps in the next Budget to be presented in February 2020.

On the proposed direct tax code, Ladda expected the new income tax law to emerge from the next year's Budget in February 2020. "It could be either a road map or the law itself."

Ladda said foreign investors will stay in India, that offers the highest returns on investments as the country's economy is set to grow 7 per cent per annum in the year ahead compared to the advanced economies' growth of 4.5-4.6 per cent.

"Investors know that their monies will always get returns in India better than other countries," he said, pointing out Indian banks were already offering fixed deposit rates at 6.5 per cent.