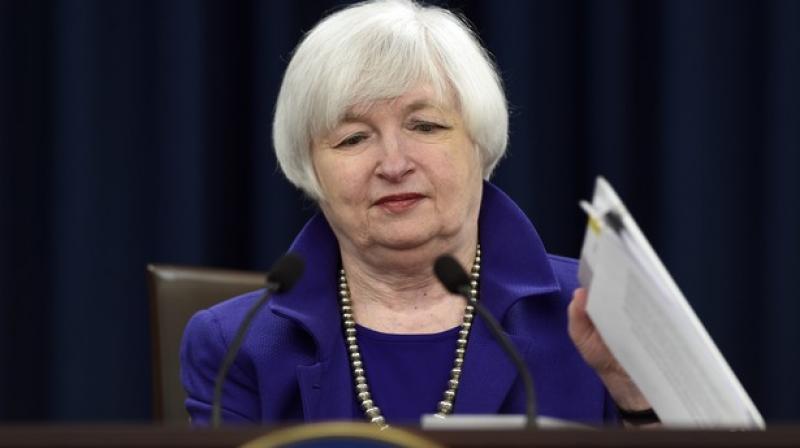 Washington: The US Federal Reserve raised its benchmark interest rate by a quarter point to 1.0-1.25 per cent on Wednesday and signaled another increase remains likely this year, despite the recent spate of weak economic data.

In explaining the second rate hike of 2017, the Fed noted that "the labor market has continued to strengthen and that economic activity has been rising moderately so far this year," but acknowledged that the preferred inflation measure will remain below the two percent target for some time.