Third appeal in tax cases should be filed selectively: CBEC

The TPRU had suggested that CBEC should not contest a case further, if the issue has been lost in two previous stages of appeals. 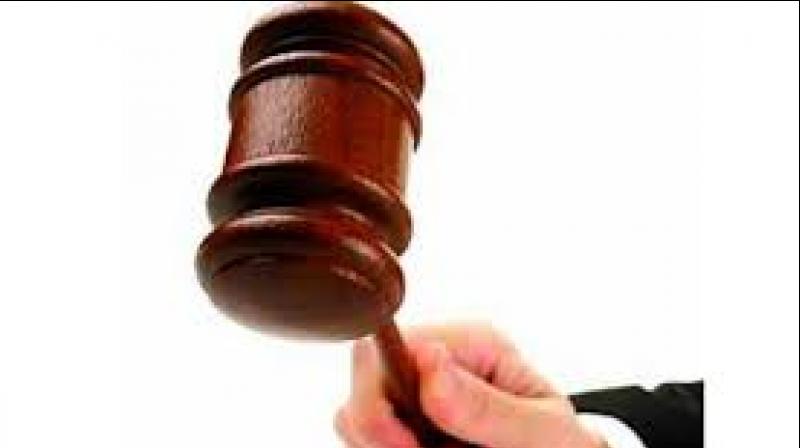 The finance ministry has said the tax department should file a third appeal in a case only selectively and after a critical examination. (File Photo)

New Delhi: The finance ministry has said the tax department should file a third appeal in a case, after losing the first two, only selectively and after a critical examination, a move aimed at cutting down litigations.

The Tax Policy Research Unit (TPRU) had suggested that the revenue department should not contest a case further, if the issue has been lost in two previous stages of appeals.

The Central Board of Excise and Customs (CBEC), in a circular said the suggestion was considered in detail.

The Board observed that "this cannot" be made a rigid rule as the department may be "genuinely aggrieved" by the decision of the various judicial forum at lower levels.

"However, such a principle may be applied on a case to case basis so as to ensure that critical issues such as classification, valuation/refunds, that have a snowball effect, are taken care of," the circular said.

Issuing instructions on the procedure regarding appeal at higher fora, the CBEC said that the proposal of TPRU can be "accepted subject to critical examination" by the Commissionerate on a case to case basis.

Wherever a Commissioner feels that the matter is fit for filing further appeal "he would submit complete justification for appealing against a case for the third subsequent time to the Zonal Chief Commissioner," it said.

The Zonal Chief Commissioner, the circular said would have to satisfy himself that the department has a strong case in the issue and put the same on record.

The TPRU, set up by the government in February 2016, comprise of officers from both the Central Board of Direct Taxes (CBDT) and Central Board of Excise and Customs (CBEC) as well as economists, statisticians, operational researchers, legal experts.