Sanyal's comments came a day after the RBI revealed that it had identified 12 of the largest loan defaulters. 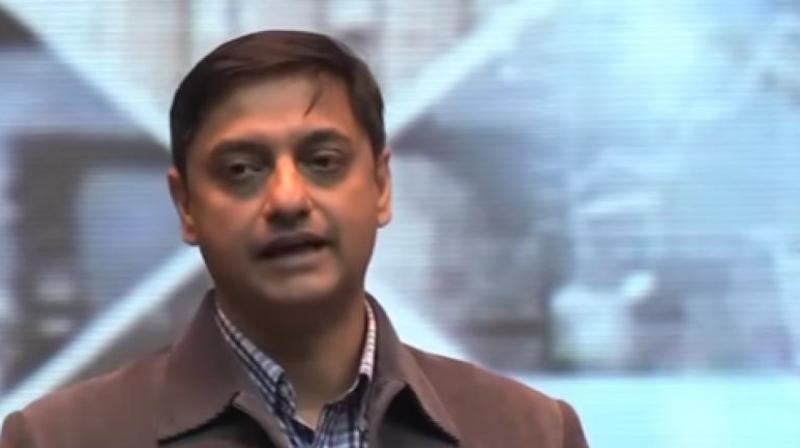 A resolution of Indian banks' bad loans is the "first and primary focus" of the government, a senior finance ministry official said on Wednesday.

Sanyal's comments came a day after the Reserve Bank of India (RBI) revealed that it had identified 12 of the largest loan defaulters and would order lenders to start bankruptcy proceedings against them to start unclogging the $150 billion in bad debt plaguing Asia's third-largest economy.