Reserve Bank of India has put the bank under Prompt Corrective Action in view of high NPA and negative return on assets. 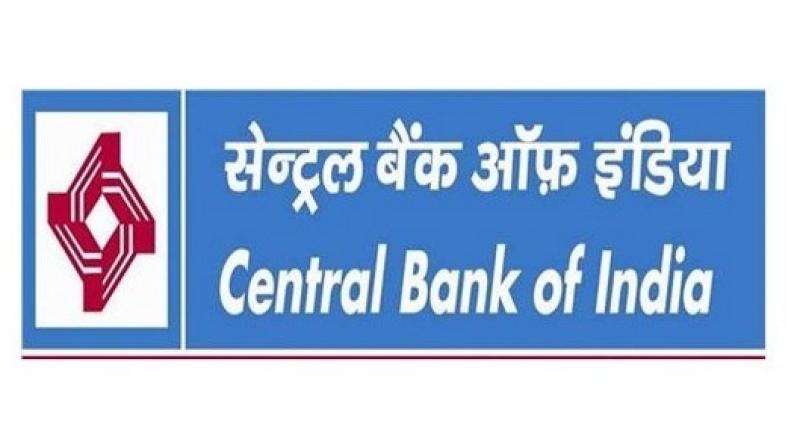 New Delhi: Public sector Central Bank of India has been placed under the RBI's watchlist on Prompt Corrective Action (PCA) owing to high bad loans and negative return on assets.

IDBI Bank, Indian Overseas Bank, UCO Bank and Dena Bank have already come under the PCA initiated by the Reserve Bank, which is a noose-tightening on fresh loan disbursal as well as dividend distribution. "Reserve Bank of India, vide its letter dated June 13, 2017, has put the bank under Prompt Corrective Action in view of high NPA (non-performing assets) and negative return on assets (RoA)," Central Bank of India said in a regulatory filing today. The bank further said: "We believe that corrective measures arising out of the PCA will help in improving overall performance of the bank."

PCA is a framework devised by RBI that monitors key areas like capital, asset quality and profitability of banks. As part of the PCA framework, among others, there are a few threshold levels with regard to a bank's common equity tier-I (CET 1) capital, and upon breach of a certain level, a bank may become a likely candidate for resolution via different methods like amalgamation, reconstruction and winding up. If there is a default on part of a bank to meet depositors' obligation, a possible resolution process can even by resorted without any reference to the PCA module.

Earlier in April, RBI revised PCA framework with a clause that if the bank does not show improvement, then it could be either merged or taken over by other bank. Stock of Central Bank of India today closed 2.52 per cent higher at Rs 101.65 on BSE.